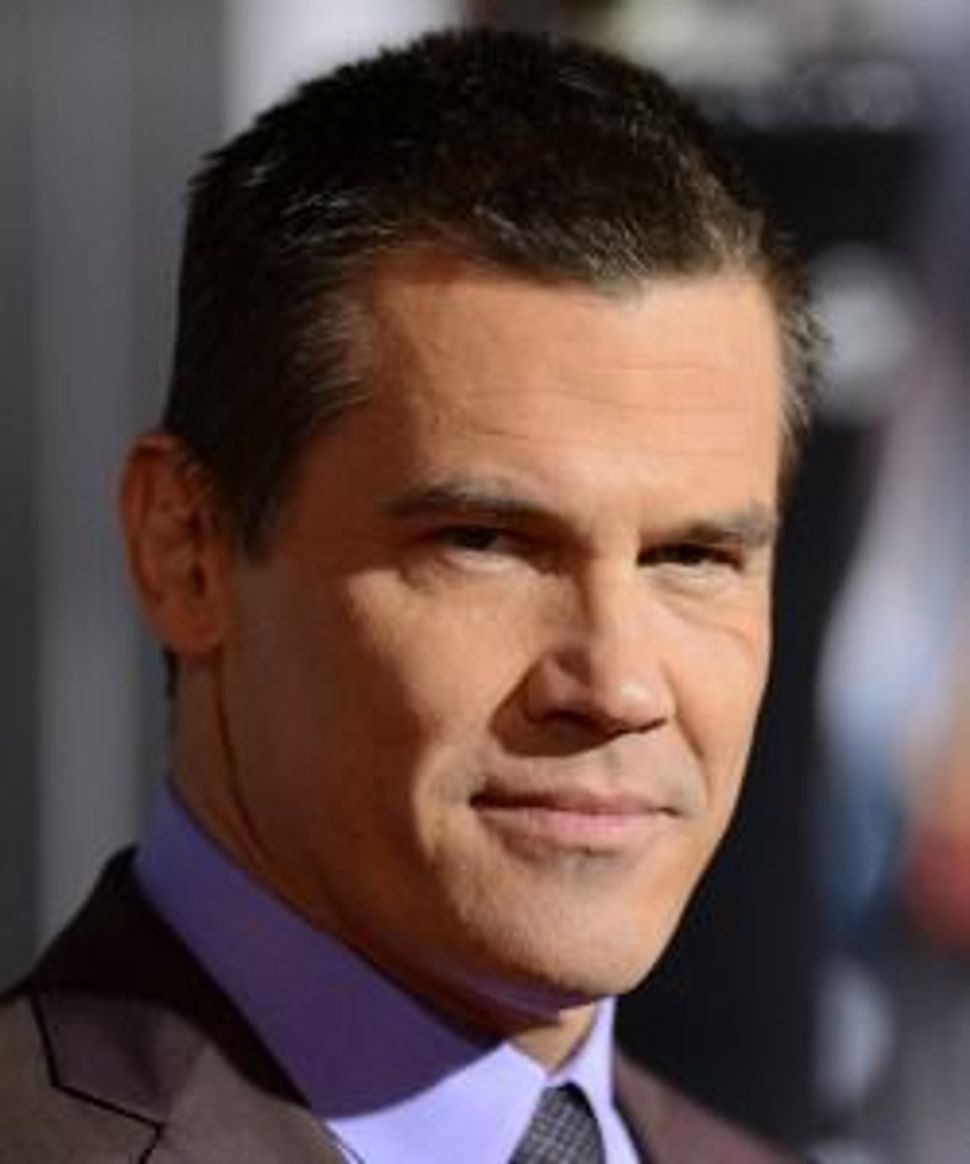 Hollywood couple Diane Lane and Josh Brolin are divorcing after more than eight years, their representatives said on Thursday.

“I can confirm Diane Lane and Josh Brolin have decided to end their marriage,” said Lane’s spokeswoman, Kelly Bush.

A source close to the couple termed the split as “amicable” and said it was a mutual decision.

The divorce will be the second for both Lane and Brolin. They have no children together.

Lane, 48, who was Oscar-nominated for her role in the 2002 film “Unfaithful,” and Brolin, 45, married in August 2004 after being introduced by Barbra Streisand, the actor’s stepmother through her marriage to James Brolin.