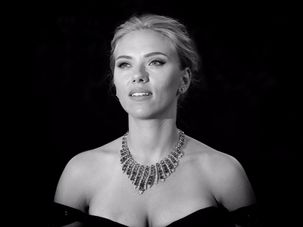 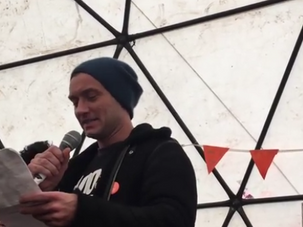 At an event to promote awareness of the challenges facing refugees in Europe, actor Jude Law read aloud a German-Jewish author’s Holocaust-era letter. 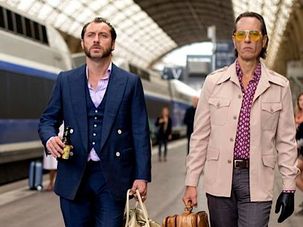 For Richard Shepard’s crime comedy ‘Dom Hemingway,’ features Jude Law as a vulgar and unhinged alcoholic. Sherman chatted with the Forward about working with Law, his dad, and directing episodes of ‘Girls.’ 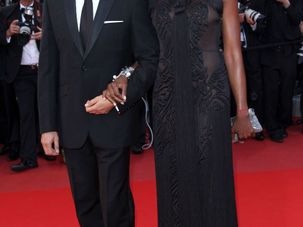 Supermodel Naomi Campbell, who two year ago compared Kabbalah to Alcoholics Anonymous, has done a 180 and gotten on the wagon. The star was sighted having secret meetings with with Eitan Yardeni, the Kabbalah leader who first got Madonna hooked, at the Kabbalah Centre in Manhattan, according to the New York Post.