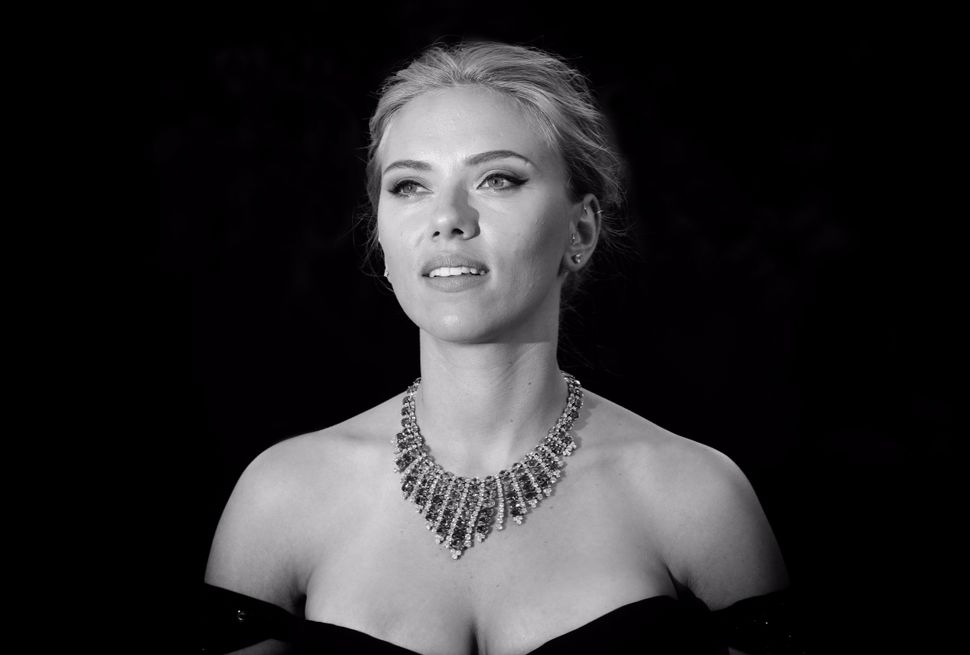 Imeinu malkanu, our mother, our queen Image by Getty Images

Updated, 10:30AM: This article was published in December 2017, but has been updated to reflect the thrilling developments in Scarlett Johansson’s love life.

Like Moses taking orders from that bossy burning bush, Scarlett Johansson didn’t ask to be the leader of the Jewish people. Nevertheless, between her Germanic beauty and obvious talent, Johansson never stood a chance of escaping the “Guess what religion she’s a part of!” game beloved by smug dads and Hebrew school teachers everywhere. Platinum blond and gravel-voiced, twice Esquire’s “Sexiest Woman Alive,” prone to tone-deaf gaffes, and one time a SodaStream saleswoman — Johansson was born to lead us.

Which is why, with a sense of duty and in the wake of her engagement to Saturday Night Live writer-performer Colin Jost, we are gathered here to rank her impressive list of boyfriends, lovers and husbands. We come not to shame or to judge but to celebrate, analyze and, as always, consider what Scarlett Johansson can do with her personal life to help the Jewish people. 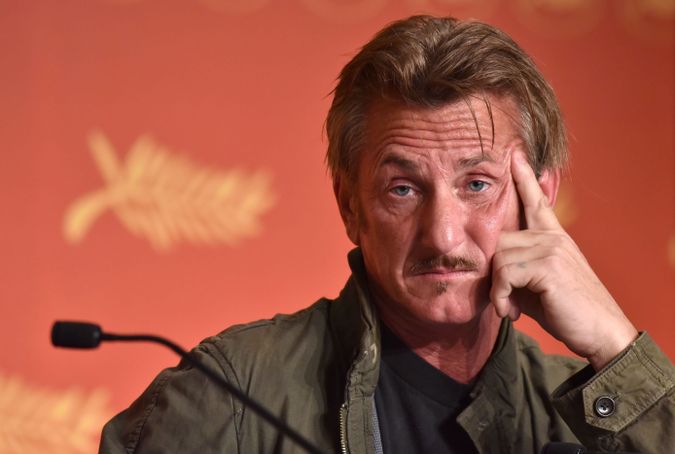 I don’t think so. Image by Getty Images

16.Sean Penn
Dated: Spring 2011
Read this history of assault allegations and taped assault incidents and tell me Sean Penn shouldn’t be No. 16. 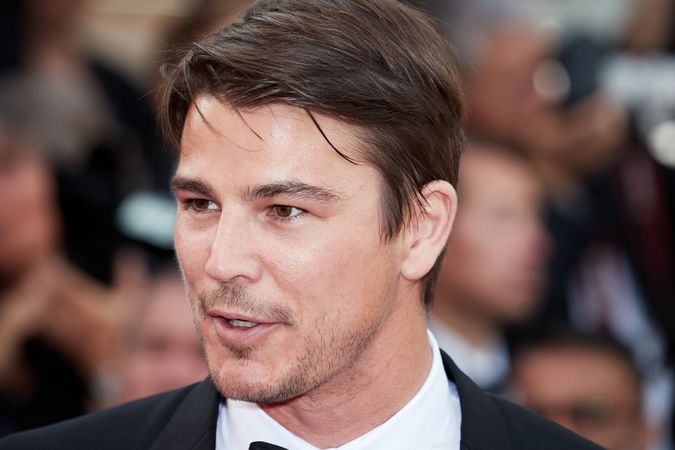 15.Josh Hartnett
Dated: 2005-2007
Who is Josh Hartnett? What differentiates him from a Duhamel, a Hutcherson or a “Drake and”? Pass. 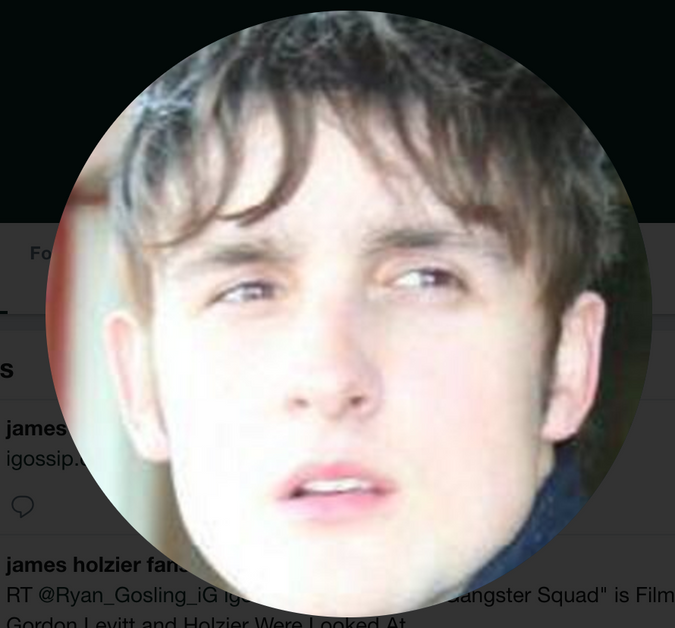 14.James Holzier
Dated: 2003-2004
Speaking of unremarkable men, who is James Holzier? He is low on this list for lack of name-recognition and looking like a criminal. Good luck finding information on this not very famous man. Our research led us to the website for the University of Guam and to a fan site that looks like it was developed by young female terrorists. He may or may not be a real person. 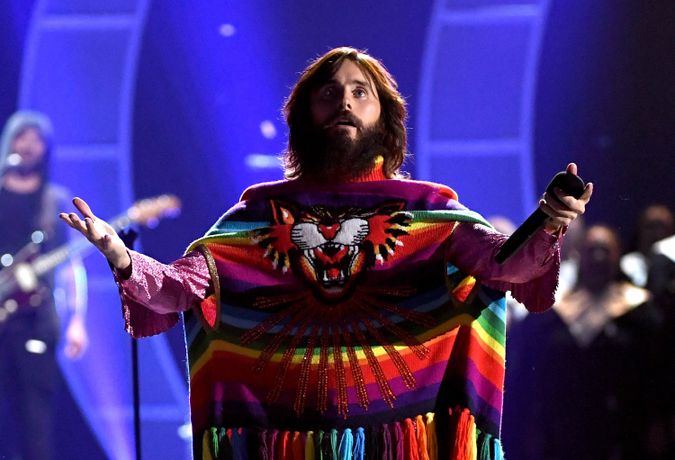 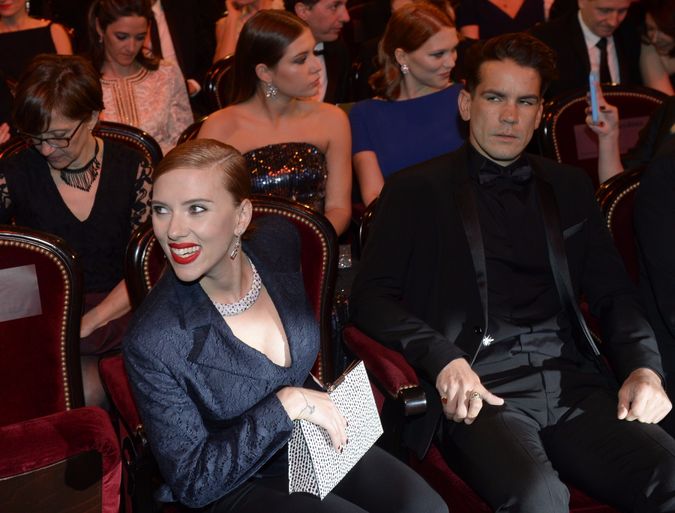 12.Romain Dauriac
Married: 2014-2016
After Johansson separated from this unremarkable-seeming person his lawyer gave a statement saying, “Mr. Dauriac is tired of having to run his life and his child’s life based on Ms. Johansson’s shooting schedule,” inducting himself to the side of history where men complain about women having jobs. 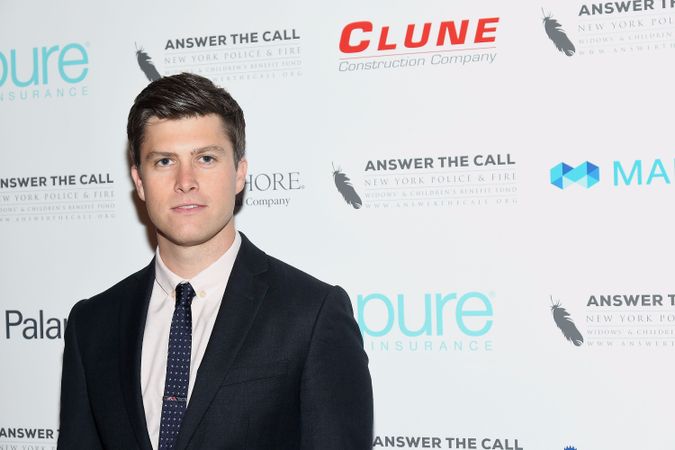 11.Colin Jost
Dated: July 2017-Current. Engaged.
Colin Jost is the most ordinary-seeming man in the world. If he was in a period drama about civil rights, he might play the boy who wrestles with blowing off the big game to join the protest. But he is just as likely to play the boy who leads the frat brothers in a hate crime. As well as those imaginary jobs, he has a real job as the host of the news show “Weekend Update” on “Saturday Night Live.” But he still makes a substandard trophy-boyfriend for ScarJo. Colin Jost is the exact kind of man with whom you enjoy a few staid dinner dates, right before you meet the real love of your life. A “pre-bound” rather than a “rebound,” one might say. Nevertheless, they have determined to wed. 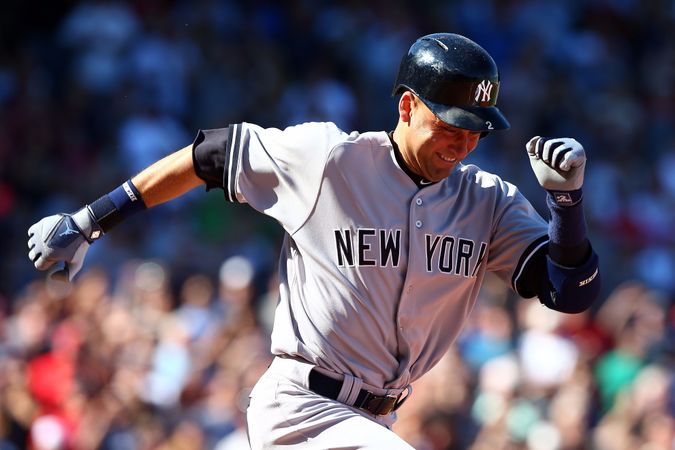 I don’t know much about Derek Jeter, but he seems like a fine man. Image by Getty Images

10.Derek Jeter
Dated: 2004 (rumored)
Most of the men on this list have a naturally wilted appearance, so Jeter brings welcome physical superiority as well as — again, unlike many others on this list — discernible talent. Top 10 material. 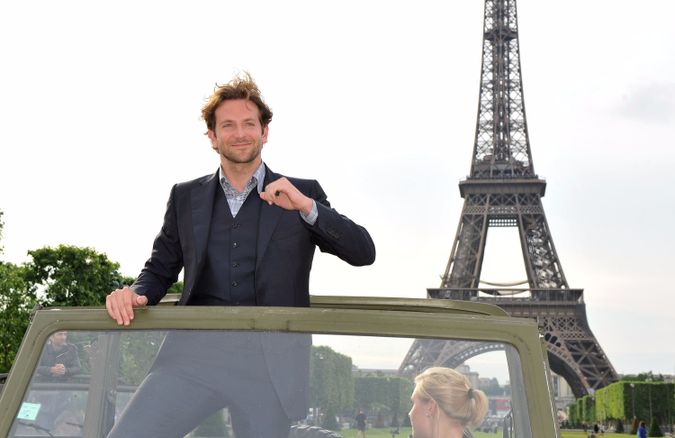 9.Bradley Cooper
Dated: 2009-2012 (rumored off-and-on)
If you can’t be a glamorous star, but must be, rather, an ordinary person reading this list, don’t you want to live in the world where the glamorous stars casually date each other? That is what it seems Scarlett Johansson and Bradley Cooper did at the turn of the past decade. Tabloid evidence for S.C. + B.C. includes indisputable proof that once, at a dinner at Wolfgang Puck’s, Cooper got out of his chair when Johansson got up to go to the bathroom. Hey Jude, you’ll be alright — you’re number 8 after all. Image by Getty Images

8.Jude Law
Dated: 2003
This list would be nothing without Jude Law. Men like Jude Law were born to date and then be dumped by Scarlett Johansson, and we honor their service. 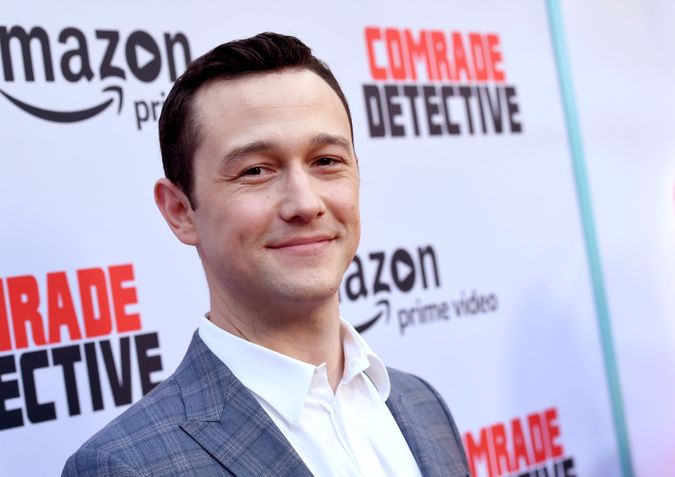 7.Joseph Gordon-Levitt
Dated: Fall 2011 (rumored)
Any one of us — man or beast — would be lucky to date Joseph Gordon-Levitt. JGL is the anti-dreamboat, with undefined muscles and a petulant, though endearing energy. He’s a singing feminist with a cameo in “Star Wars”, and he’s married, to a robotics expert named Tasha McCauley. Above all, he is as Jewish as the day is long. No doubt Johansson thinks of him when she looks up at the moon, and also when she looks up at the third rock from the sun. That there on the left is the one and only Nate Naylor. Image by Getty Images

The chiseled and dangerous-looking Nate Naylor has a website that’s just pictures of butts and his email address. The civilian ad executive is a real-life Don Draper (we assume, having never watched a single episode of “Mad Men”) with a disturbingly sexual Tumblr to which we dare not provide a link. He rises in the ScarJo boyfriends countdown because he is an outrageous person without being downright evil, and he seems to have made our girl happy. Benicio Del Toro can look down on us all he wants — he just came out in the new “Star Wars”, which gives a person certain rights Image by Getty Images

Did Benicio Del Toro and Scarlett Johansson have sex in an elevator at the Chateau Marmont after the 2004 Oscars? That is the question the aliens will be asking after we are all mercifully swept away in the next Great Flood. Johansson decried the rumor as “very unsanitary” when asked about it in an interview with Allure the same year. Del Toro, on the other hand, told Esquire: “Did I ever have sex in an elevator with Scarlett Johansson after an awards show? I kind of like, you know, I, well. I don’t know. Let’s leave that to somebody’s imagination. Let’s not promote it. I’m sure it has happened before. It might not be the last time either.” If you’re looking for tips on how to get into the top five list of Scarlett Johansson’s Lovers, look no further than this quote. 4.Justin Timberlake
Dated: (rumored)
This union has such little evidence behind it that it seems to be fully a product of the public’s collective fantasy life. How could we not dream that these two charismatic people might find love in each others’ extremely pale arms? We cannot. Justin Timberlake is Number 4. The people have spoken with one voice. 3.Jack Antonoff
Dated: 2002
Lena Dunham’s ex-boyfriend, former drummer in the band Fun, and current power behind the throne that is Taylor Swift, Jack Antonoff went to prom with Scarlett Johansson when they were seniors in high school. Plus, he’s Jewish. And that’s how you become No. 3 on the Scarlett Johansson’s Lovers list.

I mean this is extraordinary: Patrick Wilson, not to be confused with the Spongebob character Image by Getty Images

2.Patrick Wilson
Dated: 2004 (rumored)
Patrick Wilson is a nearly perfect human specimen (subcategory: white people). He played Raul in “Phantom of the Opera” (the love interest who wasn’t a mask wearing ghost.) He played the sexy rich guy who Lena Dunham hangs out with in that one really intense episode of “Girls.” He sings like an angel. He is the one that got away. Scarlett will have to go watch him in the “Aquaman” movie if she wants to see him again. Ryan Reynolds is number one. Image by Getty Images

That Ryan Reynolds could have been ours, but instead is with that mumbling shiksa goddess Blake Lively, is the bitterest truth the Jewish people have had to swallow since admitting that Judaism has zero claim on Meghan Markle. Ryan Reynolds is glorious to behold and a genuinely kind-seeming human. For a little while, he was the chosen people’s chosen person’s chosen person. If he and Lively ever call it quits, or if she gets swept up in some kind of “Sisterhood Of The Traveling Pants” stars-only rapture, we hope Ryan and Scarlett will give each other another try.