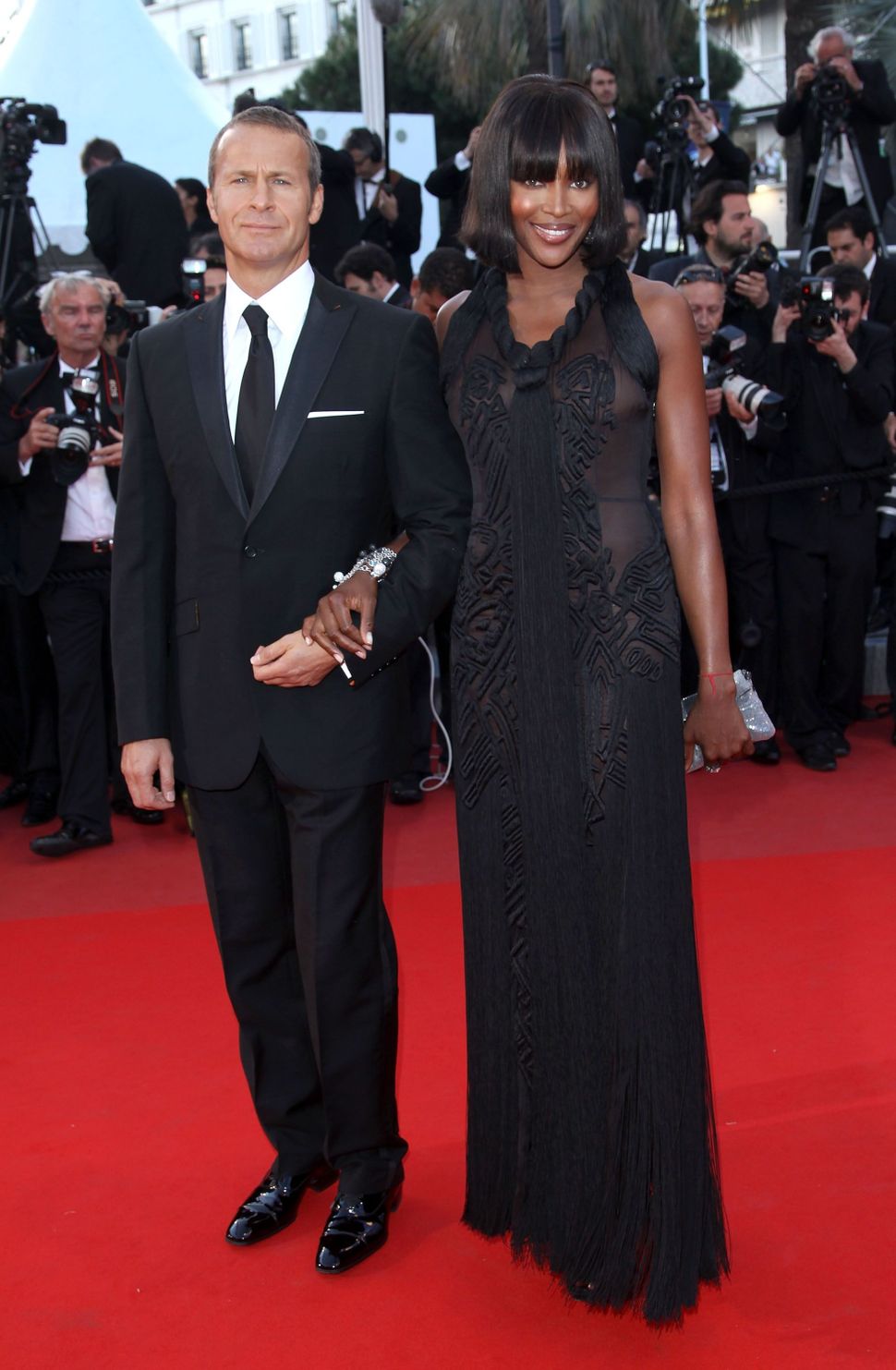 Supermodel Naomi Campbell, who two year ago compared Kabbalah to Alcoholics Anonymous, has done a 180 and gotten on the wagon. The star was sighted having secret meetings with with Eitan Yardeni, the Kabbalah leader who first got Madonna hooked, at the Kabbalah Centre in Manhattan, according to the New York Post.

In 2008, reports surfaced that Campbell had said, “Kabbalah is not a religion, it’s a program.” “I don’t like to get hooked on things like that,” she said. Clearly she has seen the light.

Rumors have been swirling this week that British actress Sienna Miller, fiancée of actor Jude Law, has also turned to Kabbalah, which already boasts Britney Spears, Gwyneth Paltrow and Demi Moore as followers. She was reportedly spotted wearing a red string Kabbalah bracelet after visiting the same center as Campbell.