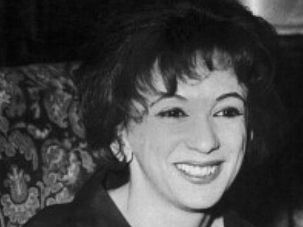 Judith Malina was nothing if not a rebel. Jon Kalish recalls how the Living Theater founder lived her edgy life on the stage — right up till the end. 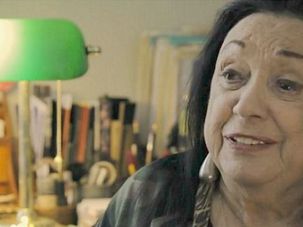 Judith Malina, an iconoclastic actor and theater world activist who founded the Living Theater on the Lower East Side, has reportedly died at 88. 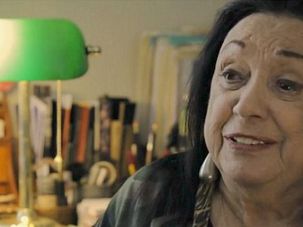 Judith Malina is one of many Jewish show-biz types at the Lillian Booth Actors’ Home. Even at 86, the avant garde queen still commands the stage of life. 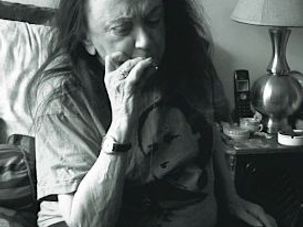 End of an Era for Judith Malina's Living Theatre 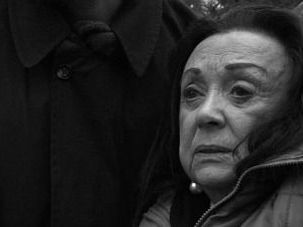 Avant-garde actress and director Judith Malina is still a wild child at 86. But the daughter of a rabbi was deeply influenced by Yiddishkeit, as detailed in her new memoir.