End of an Era for Judith Malina’s Living Theatre 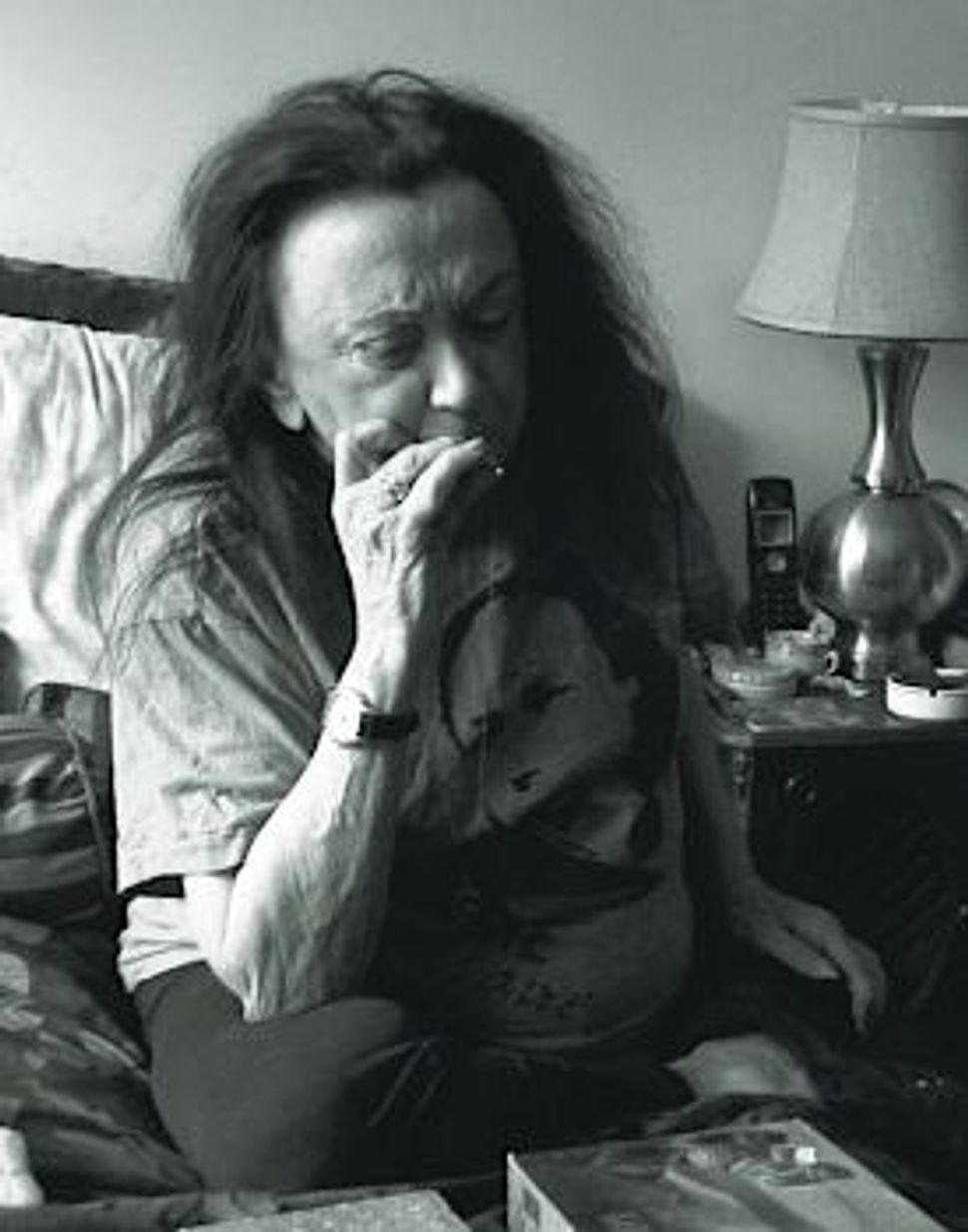 “We did some great plays and we managed to keep a company going all those years,” Malina told The Arty Semite. “And it’s still going.”

The Living Theatre’s performance space on Clinton Street will host one last performance February 27 at midnight. Earlier that evening the veteran Lower East Side performance artist Penny Arcade is doing a benefit to raise money for Malina’s car fare, so she can get into Manhattan and continue working with the company.

“If this was France or Japan or almost anywhere else in the world, Judith would be considered a national treasure and she’d be supported,” Arcade said. “I think people don’t realize that she is one of the main architects of the counterculture and of experimental theater in this country.”

Malina will move in to the Lillian Booth Actors Home in Englewood, New Jersey on February 28. The assisted living and skilled nursing care facility is run by The Actors Fund. Malina appeared in such major motion pictures as “The Adams Family,” “Awakenings” and “Enemies: A Love Story.” The diminutive actress said that when she visited the Actors Home, she was approached by a number of residents who had seen Living Theatre productions over the years.

The theater has performed in a basement on Clinton Street since 2007. It is vacating the space because it is four months behind on its rent, according to its administrative director, Brad Burgess. Malina put $800,000 of her own money into building the theater. The money came from the sale of her late husband Julian Beck’s paintings to an Italian art gallery and the theater’s archives, which were obtained by Yale University. Tom Walker, whose 40-year tenure with the company includes two months in a Brazilian prison, said Al Pacino and Yoko Ono had helped with contributions.

“It might’ve been easier if we had taken all the money we had six years ago and gone to Bushwick, but Judith in her 80s didn’t want to live in Bushwick,” said Walker. “Judith is a bit of a pariah to some people because she speaks against voting. A lot of people think she’s a crazy pot smoker-anarchist and that will go against her.”

Anarchism is a major theme in Malina’s latest play, “Here We Are,” which ran until February 23, and which does not deviate from the Living Theatre’s decades long embrace of audience participation. Members of the audience were taught how to make sandals, danced with the actors and recited improvised utopian verse at the end of the evening.

The Living Theatre has performed on five continents, often at non-traditional venues such as prisons and steel mills. Two of the company’s best known productions, “The Connection” and “The Brig,” marked the start of the Off-Broadway movement in the late 1950s and early ‘60s. They both were reprised at the Clinton Street performance space in recent years.

“We have seven years of magnificent, anarchically communal theater creativity and yet at the end of this run she has a few pennies in her pocket,” said Malina’s son, Garrick Beck. “She put her money where her heart is. She put everything she had into this theater despite what I would call her peer financial advisors told her and despite what I pointed out to her.”

Beck, who lives in Santa Fe and is in the gemstone business, doesn’t expect his mother to sit still.

“Mark my words,” he said after a performance of “Here We Are” on February 23. “She is going to continue to produce and shake things up here in theater for as long as she lives.”

Malina insists she’s doing her best work and is adamant about working in New York. “I’m in the theater because I’m a revolutionary,” she said. “I want to make the beautiful anarchist non-violent revolution and I think this is where, if anywhere, it’s going to happen. We’ll keep going. If we have no place, we’ll do street theater. We can always work on the street and pass the hat.”

End of an Era for Judith Malina’s Living Theatre