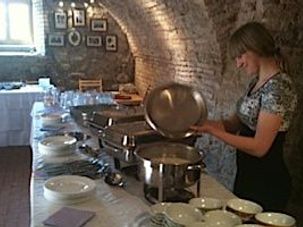 SEJNY, POLAND — The first time I visited Lithuania in 2006 I was overwhelmed by the extraordinary sensation that I was traveling through a giant Jewish deli that extended across the entire country. Blintzes! Latkes! Sour cream! Herring! Smoked fish! Black bread! And even — on the breakfast buffet of one hotel I stayed in — vodka, at 8 in the morning. 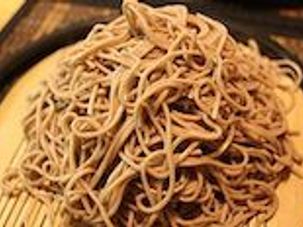 My first trip to Japan, as a college student, had nothing to do with food — I was there to learn the language — but at the time, with a lifetime of the sort of picky eating that inspires Discovery Channel reality shows, I knew that something would have to give. Just about every movie, guide book and first hand account I encountered warned of servings of rotten beans, sour plums and vegetables dug out of the Pacific. They also warned of extreme social consequences for turning down a single bite. White rice alone does not a healthy diet make, and somehow, hot dogs and chicken as my much-needed protein just didn’t seem plausible. And so, as I got on the plane, I made a promise to myself that, at the very least, I would push through the basics, figure out how to fake it. 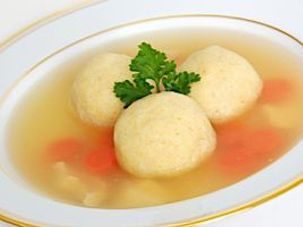 Kutsher's of the Borscht Belt Comes to Manhattan

A Jewish-themed Tribeca eatery that riffs on Kutsher’s, the 100-year old Catskills staple, is set to open in late October, according to reports yesterday. 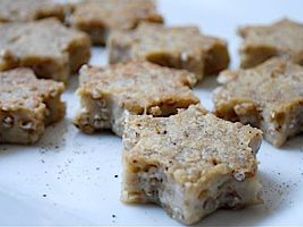 What would you do with a one-pound bag of toasted buckwheat groats, a.k.a. kasha? If you’re like most Ashkenazi Jews, you’d probably cook up kasha varnishkes, the Jewish “soul food” side dish made of kasha, sautéed onions, bowtie pasta, and often mushrooms. If you’re not Jewish, well, you probably wouldn’t have the kasha in the first place!