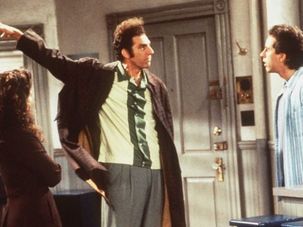 The people behind the Seinfeld Current Day Twitter account are back with their biggest cultural contribution yet: Seinfeld emojis. 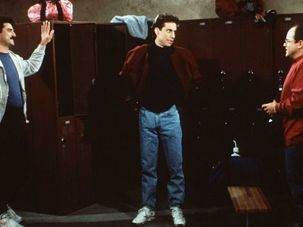 The real-life inspiration for ‘Seinfeld’s Kramer character is suing writers for accusing his eponymous tour guides of hassling gay New Yorkers with the show’s trademark line. 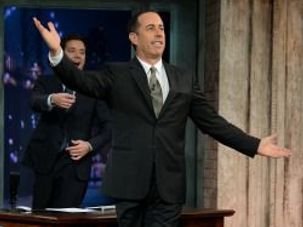 George had it right all along: doing nothing pays off. 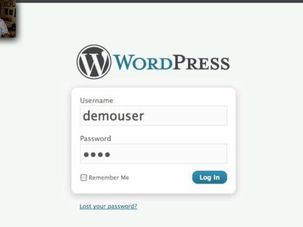 Co-hosts Tamara Conniff and Jonathan McHugh welcome Jared Watson of the Dirty Heads, who talks about the band’s new album “Cabin By The Sea,” and singer & songwriter Keaton Simons who performs two songs including “Beautiful Pain.” Plus, Jason Kramer is back with his Pick of the Week. Jared Watson, lead singer of of hip-hop, reggae and alternative rock group the Dirty Heads, tells the Weekly Comet about the making of “Cabin By The Sea” and collaborating with Del the Funky Homosapien, KyMani Marley, Rome, as well as Matisyahu. In fact the band will be on the road with Matisyahu. Plus, Jared and Tamara get seriously sill over KillaKarisma’s viral Facebook song. Singer and songwriter Keaton Simons shows off his incredible voice and songwriting chops when performing two songs on acoustic guitar –“Beautiful Pain” and “Masterpiece.” He talks about his new album produced by Mikal Blue as well his most recent tour in Germany. Be sure to see Keaton Play at Hotel Café on July 16. KCRW DJ Jason Kramer’s Pick of the Week is Canadian band Parlovr. Plus he gives us the scoop on some upcoming shows. Good stuff. 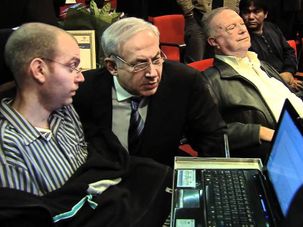 PM Netanayhu on the remarkable fight of Avichai Kramer against ALS 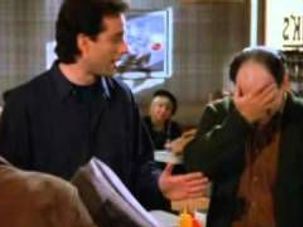 Not that there's anything wrong with that