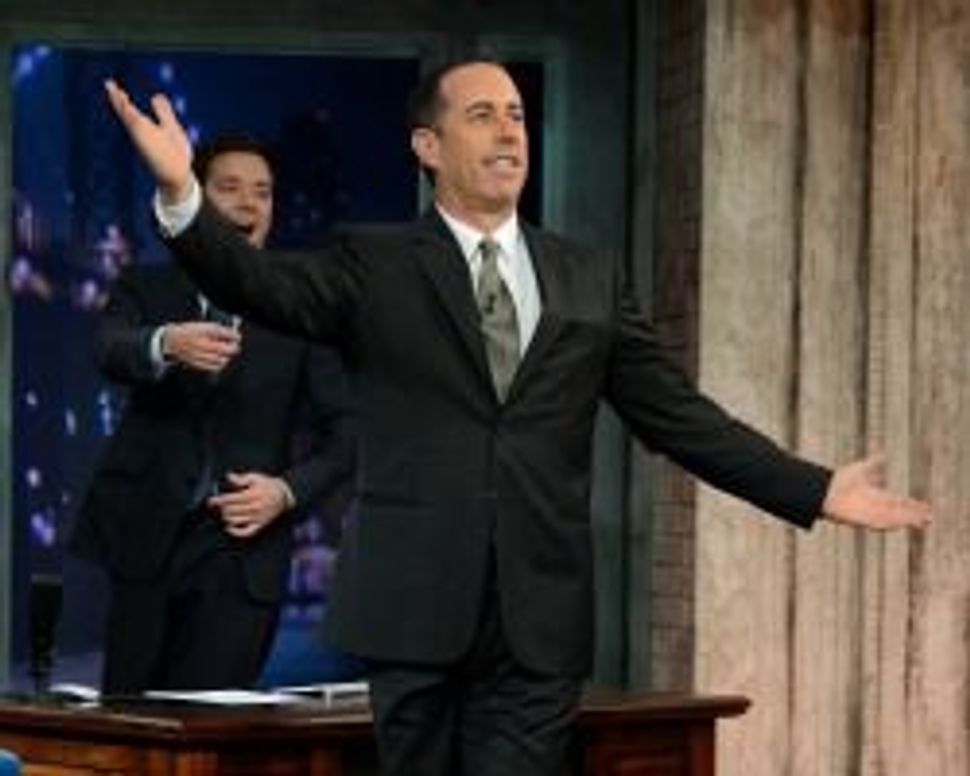 George had it right all along: doing nothing pays off.

Co-creators Jerry Seinfeld and Larry David have earned an estimated $400 million each, and a fifth syndication deal for “Seinfeld” is now being negotiated.

George, Kramer and Elaine really missed the boat on this one. According to the report, Jason Alexander, Michael Richards and Julia Louis-Dreyfus did not get syndication rights, but earn a percentage of revenues from Seinfeld DVD sales, a right they demanded as part of their contract negotiations for the final season.

Back in 1997, who could have guessed that a little something called the Internet would come along with its wonderfully free viral streaming options?

With users moving more and more towards online binge-watching, one might wonder why they even bother with syndication at all. Well, how many times have you turned on the TV, flipped channels casually and almost switched off, only to spot a Seinfeld rerun and stay glued for hours? (If you’re anything like me, the answer is too embarrassing to share) Oh, and each of the 180 episodes has individually earned more than $17 million to date, MSN Now reported.

“Sweet fancy Moses!” Check out some of the best moments on “Seinfeld”