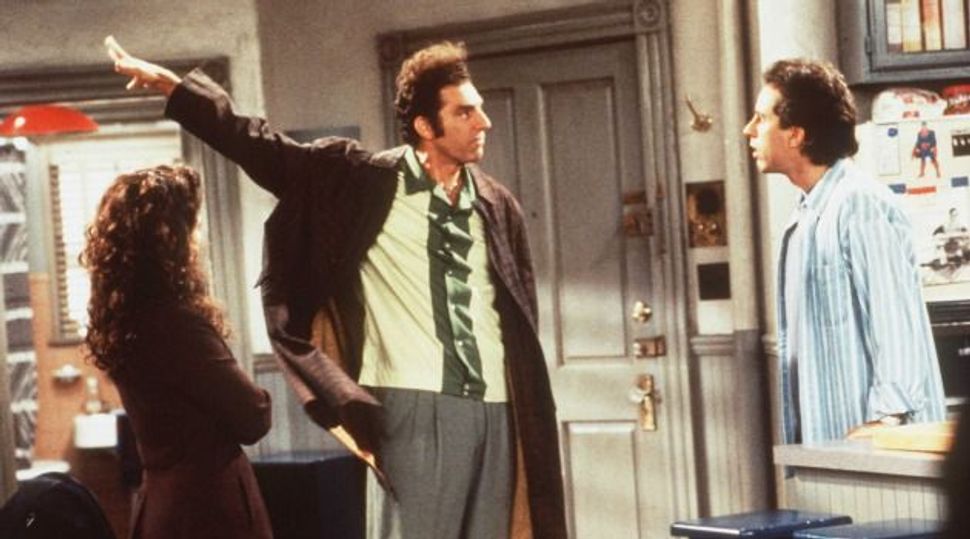 The people behind the Seinfeld Current Day Twitter account are back with their biggest cultural contribution yet: Seinfeld emoji.

The popular Twitter team’s newest project is a phone app that will include emojis of the major characters and several iconic objects featured on the show: Junior Mints, the black and white cookie, the front of Monk’s Café — yada, yada, yada.

Jason Richards, creator of the Seinfeld Current Day account, prefers to use humorously altered names, such as “Jary” and “Elane” to avoid directly copying the Seinfeld franchise. But don’t be fooled — those faces are unmistakably of the (un)fabulous four.