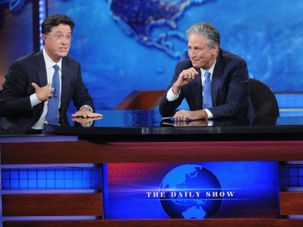 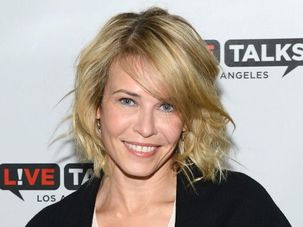 After waving bye-bye to “Chelsea Lately” and signing a new deal, Chelsea Handler is moving on to Netflix. 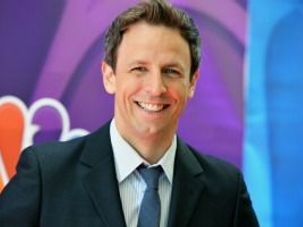 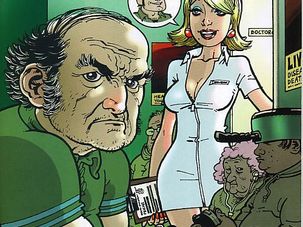