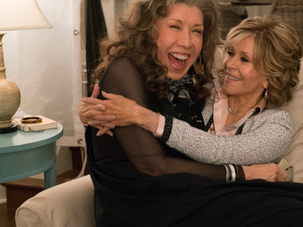 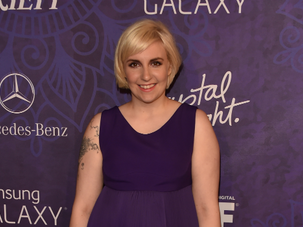 Lena Dunham has joined protestors in the nation’s capital, and she’s brought along a feminist ally: her mother, Laurie Simmons. 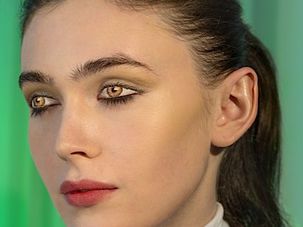 The art of Laurie Simmons, on view at the Jewish Museum in New York, challenges the viewer. It also takes direct aim at our ideals of beauty.