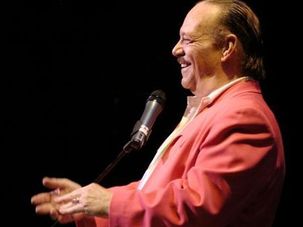 In the salsa world, they call him El Judio Maravilloso, the Amazing Jew. And when the legendary pianist Larry Harlow — born Lawrence Ira Kahn — joined the funk orchestra Grupo Fantasma on stage last night at New York’s Le Poisson Rouge, he delivered on his nickname. 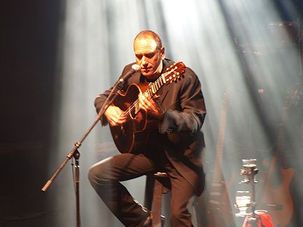