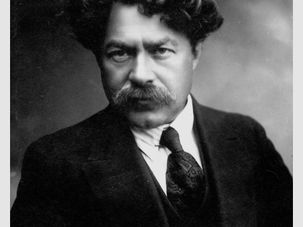 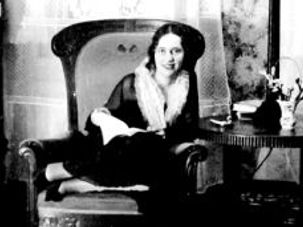 Rachel the Poetess To Appear on New Israeli Banknotes

Culture on your currency – the Bank of Israel has chosen poets over politicians.