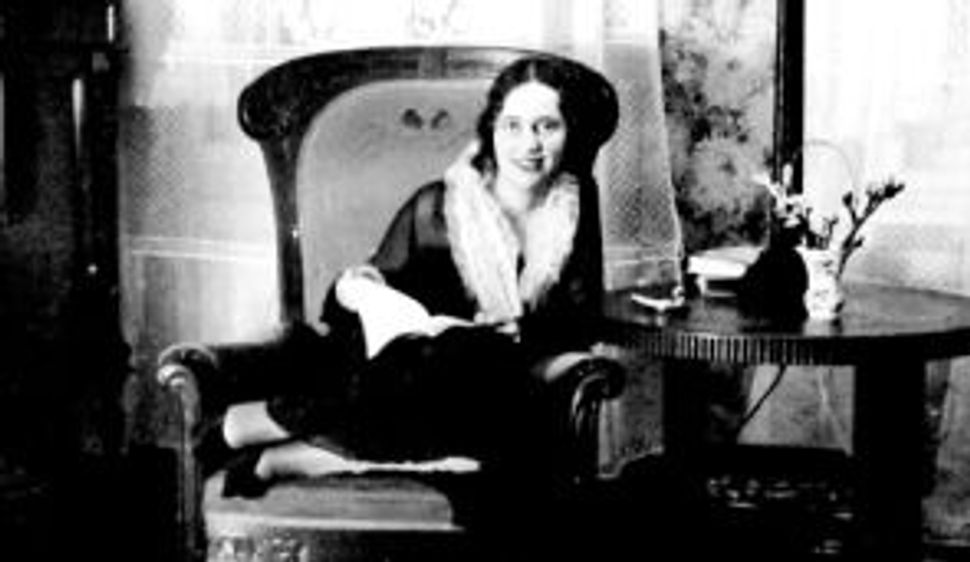 Courtesy of the Gnazim archive

When Leah Goldberg was 8 years old, her father suffered a mental illness and her mother went to work. Leah started studying at the trade school in Kovno (now Kaunas), Lithuania, and turned out to be a gifted student. Within just six months she was learning Hebrew. 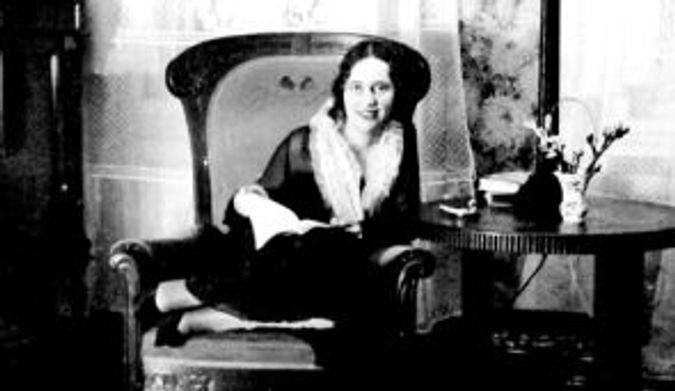 Courtesy of the Gnazim archive

“Today I am starting to write a journal. I remember that two years ago I also wanted to write but there was never any time,” Goldberg penned at the time. “When I got home I stared at the sky and saw little clouds, like angels of light that sailed across the heavens. There is nothing to write about today. Enough!”

Using a variety of quotes from journals, letters and poems she left behind, plus a number of unpublished photographs and interviews with literary figures and people who knew her, the documentary film “The 5 Houses of Leah Goldberg” will premiere today at the Tel Aviv Cinematheque (as part of DocAviv). The film tells the story of the revered Hebrew language poet and writer, whose 100th anniversary falls in two weeks, on May 29.