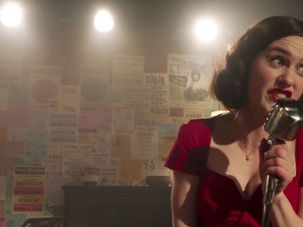 Joan’s material was first rate and funny. Midge’s comedy career starts as an inebriated mishap, which ends when she shows the audience her breasts. 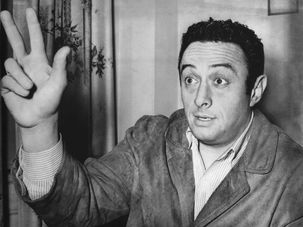 A production of Michael Weller’s “Buyer Beware” at Brandeis University was cancelled following objections to its Lenny Bruce-inspired content. 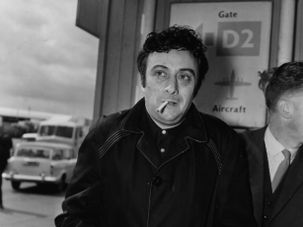 Lenny Bruce died 50 years ago. In honor of his life, we present 8 clips from the most controversial Jewish comedian of all time.

50 Years After His Death, Lenny Bruce’s Spirit Lives On

Lenny Bruce, one of the funniest and most controversial comics who ever lived, died 50 years ago of a drug overdone in August, 1966. This somber anniversary inspires this joyous celebration of Bruce’s life. 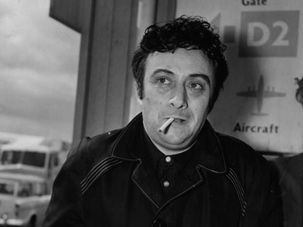 From Philip Roth to Lenny Bruce to Sarah Silverman, Jews have had a long history with talking dirty. Joshua Furst digs into an unnoticed link between obscenity laws and anti-Semitism. 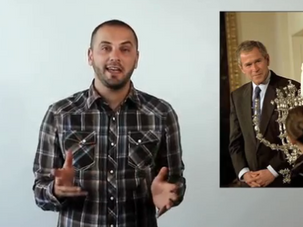 Some jokes never get old! California comedian Josh Healey takes on everybody from George W. Bush and Ray Charles to Hugo Chavez and Eddie Cantor. 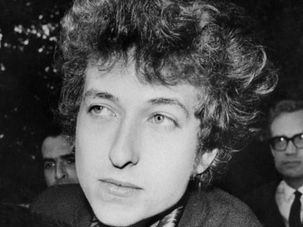 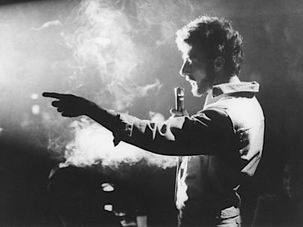 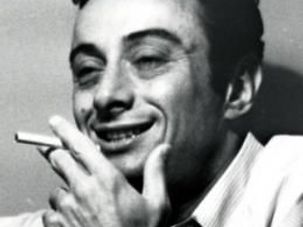