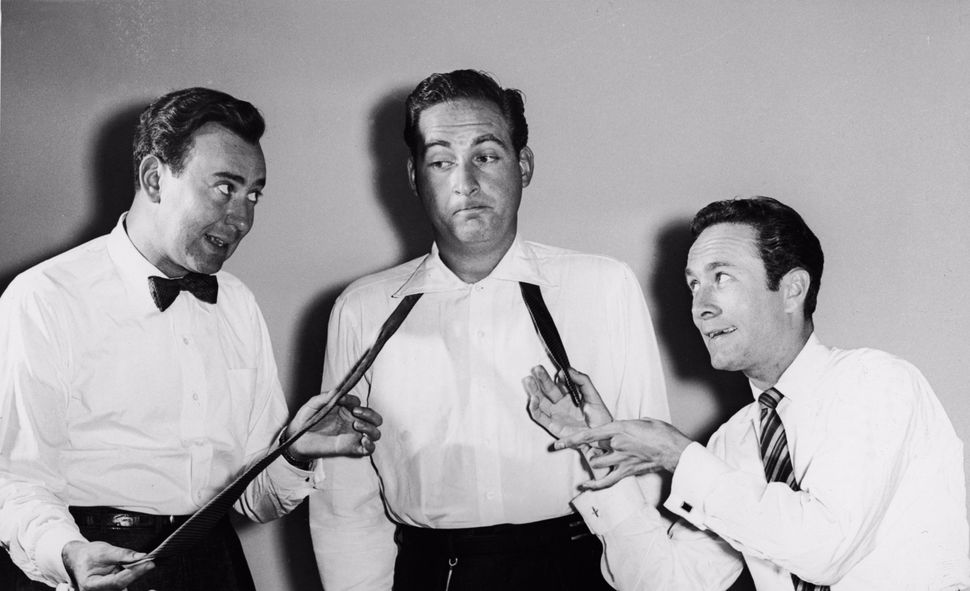 Not that it should come as any surprise, but Vulture’s recent list of merely affirms the widespread assumption that much if not most of what passes for contemporary humor was and remains directly or indirectly forged out of the tragicomedy of Jewish culture. With roots going back to the Old World badkhns through Yiddish vaudeville and Catskills tummlers, today’s comedy is Jewish through and through.

Vulture’s list affirms this. By my count, fully half of the jokes on the list were written and/or delivered by Jewish writers and comics (well, actually, 48 out of 100, but I’m rounding up). Present on the list are of course all the usual suspects, including the Marx Brothers, Milton Berle, Lenny Bruce, Mel Brooks, Woody Allen, Jerry Seinfeld, Sarah Silverman, and Amy Schumer. 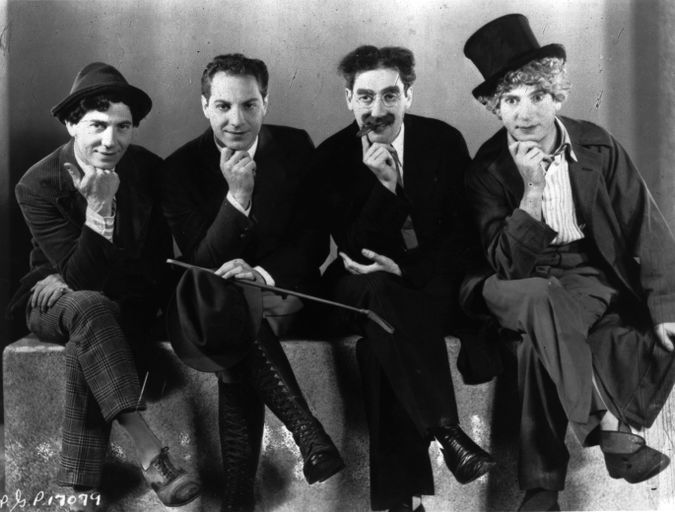 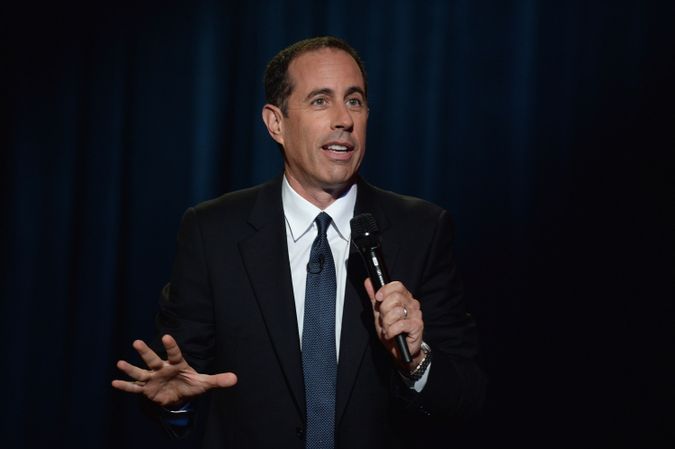 The list also includes a few surprises. For example, the article highlights dialogue from Frank Capra’s screwball comedy, “It Happened One Night,” starring Claudette Colbert and Clark Gable, whose “smart, sexy sensibility” Vulture credits with influencing “a host of other lightly bawdy screwballs and … would-be paramours, from Moonlighting’s David and Maddie to Archer and Lana from Archer.” 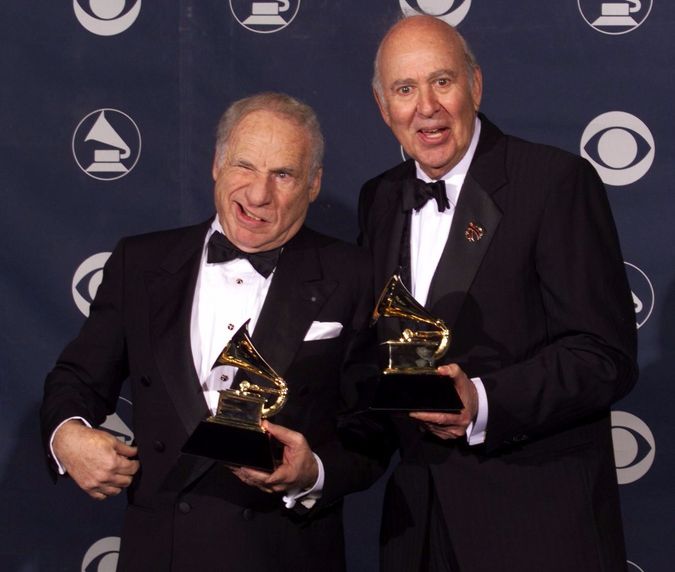 As with most of Capra’s films of the 1930s, the dialogue was written by Robert Riskin, a Yiddish-speaking native of the Lower East Side who worked on 14 films with Capra, whose signature protagonists were more a product of Riskin’s leftist sensibility than Capra’s own right-wing ideology. The productive partnership collapsed by the end of the decade due precisely to those political differences, as well as to Riskin’s sense that Capra devalued his creative contribution to their collaboration, famously brandishing 120 blank pages in Capra’s face and saying, “Put the famous Capra touch on that!” 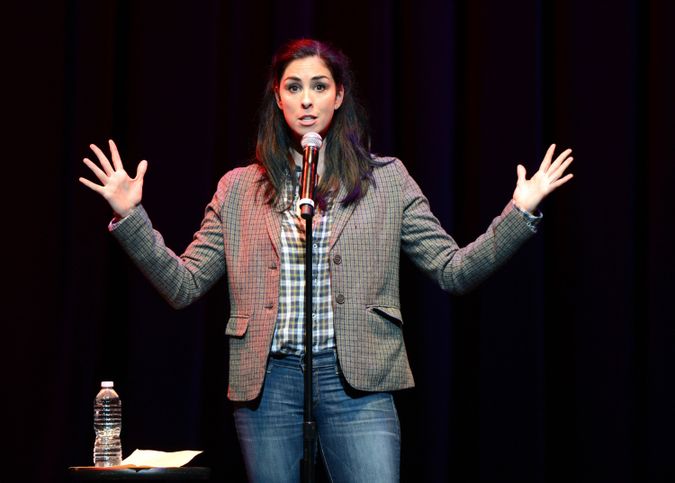 Another famous and perhaps unlikely comedic moment occurred when comedian Ed Ames made one of his frequent appearances on Johnny Carson’s “Tonight” show. This time out, the sketch called for Ames to demonstrate for Carson his newfound skill tossing a tomahawk. Ames threw the weapon at an outline of a cowboy, where it landed — presumably unintentionally — right between the unfortunate cowboy’s legs.

After a long pause for voluminous laughter on the part of the audience, Ames, and Carson, the host improvisationally quipped, “I didn’t even know you were Jewish.” In fact, Ames – born Edmund Dantes Urick to Russian immigrants outside of Boston – was indeed Jewish, which presumably neither Carson nor the audience knew.

Watch the video of the hilarious moment here:

Seth Rogovoy is a frequent contributor the Forward’s arts section.