He was probably the only star who directed movies, won 12 Emmys and made kasha varnishkes. 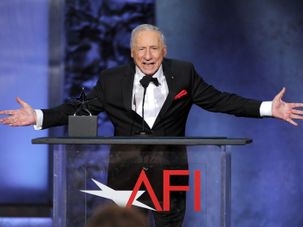 Why Carl Reiner Was The Dreamiest Boss I Ever Had

When she got a job working for Carl Reiner, Sybil Sage worried that he might have a big ego. He turned out to be a mensch and a terrific boss. 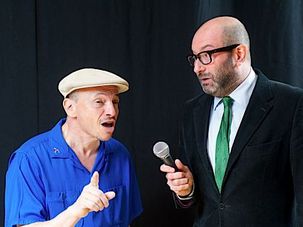 Mel Brooks and Carl Reiner’s classic ‘2000 Year Old Man’ routine is being reprised for the first time in London. But can the comedy work without its original creators? 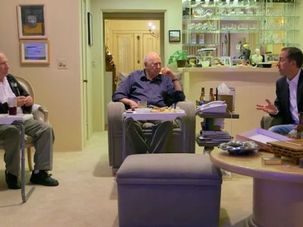 Put a couple of Jewish comedians in a room together and it’s only a matter of time before one of them mentions Hitler. This ‘Single Shot’ montage from ‘Comedians in Cars Getting Coffee’ just proves the point. 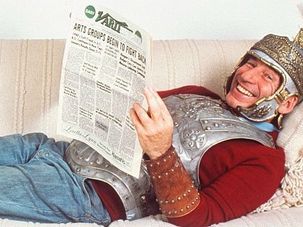 Mel Brooks is one of only 11 people to win the Grand Slam of show biz. The funnyman looks back at his extraordinary career and unique relationship with Judaism.

In case you missed it. Mel Brooks has joined Twitter! 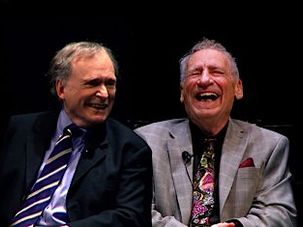 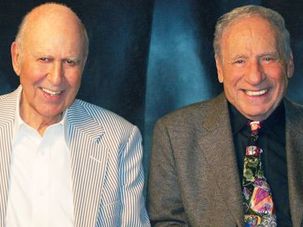 The 2000 Year Old Man and the People of the Book

The November 23 release by Shout! Factory of “The 2000 Year Old Man: The Complete History,” a 3-CD and 1-DVD set, exuberantly celebrates Mel Brooks and Carl Reiner’s classic comic shtik. Alongside all the beloved old albums, starting in 1961, and even an animated film, is an interview filmed in August 2009.