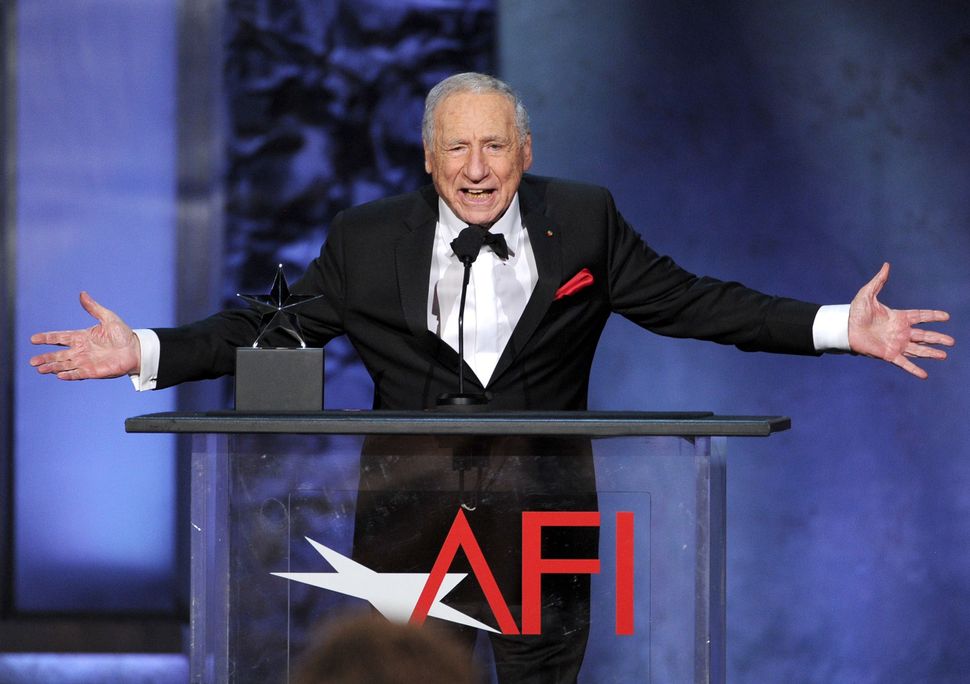 The three stars join on-screen legends Dick Van Dyke, Betty White, Kirk Douglas and Norman Lear, for the upcoming documentary “If You’re Not In The Obit, Eat Breakfast,” a celebration of life in your 90’s.

“I was inspired by Carl, Norman Lear and (the late) Betty Seinfeld,” the film’s producer George Shapiro told Deadline. “Jerry Seinfeld’s mom was so vivacious, and she was always having fun and laughing all the way into her 99th year. We have her in the documentary at the age of 97 dancing with her boyfriend, 92. She was 95 and he was 90 when they met. Dick Van Dyke is still dancing, and Mel Brooks is still touring. It’s all so amazing.”