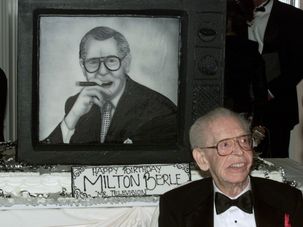 Groucho Marx and Sid Caesar were not the first Jews to win an Emmy Award. The first winner, back in 1951, was a guy nicknamed Mr. Television, aka Milton Berle. 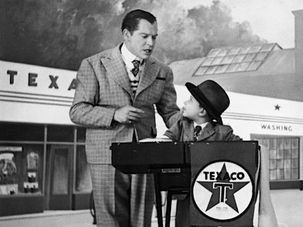 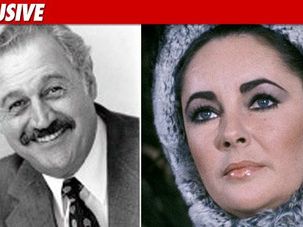