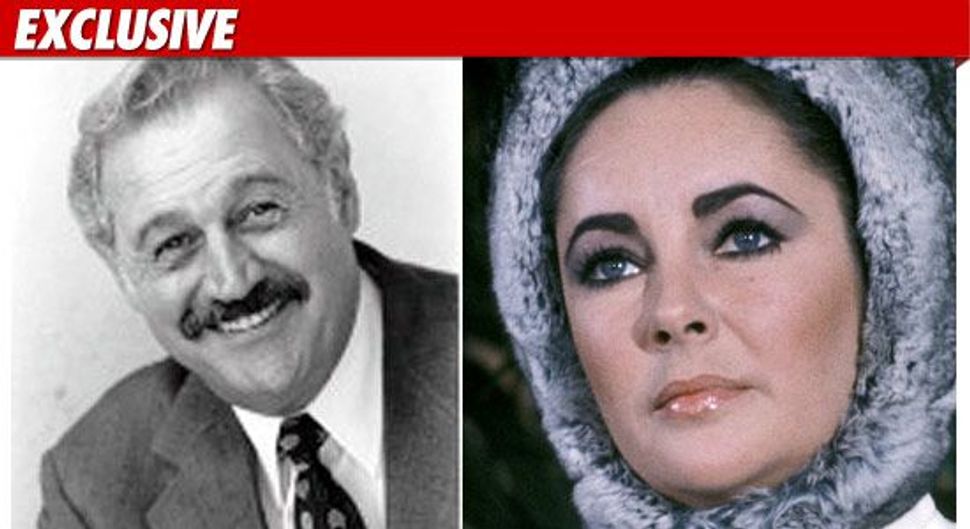 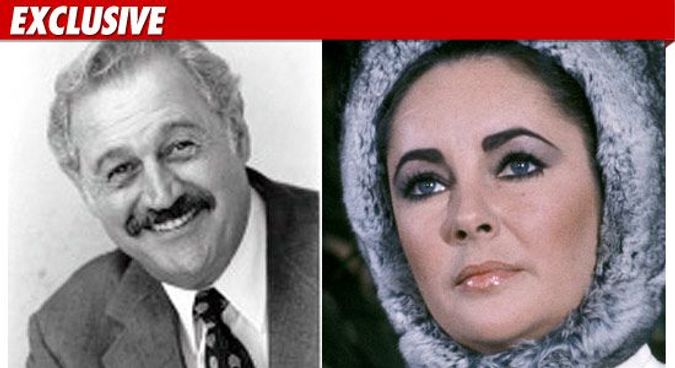 Liz Taylor’s funeral will be officiated by a man with plenty of celebrity experience — because he’s helped bury dozens of them.

Taylor is having a traditional Jewish burial ceremony at Forest Lawn cemetery in Glendale, Calif., right now — and the man doing the service is Rabbi Jerry Cutler.

We’re told Cutler had met Taylor through Jon Voight, and Taylor’s family specifically requested Rabbi Cutler to do her funeral.