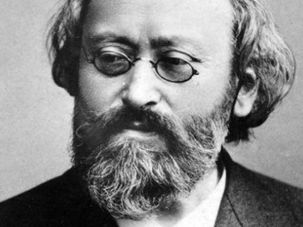 How an Anti-Semitic Composer Created 'Kol Nidre' and 'Moses'

Why did an ‘everyday anti-Semite’ like Max Bruch write Kol Nidre, the centerpiece of the Yom Kippur liturgy? Conductor Leon Botstein offers an answer. 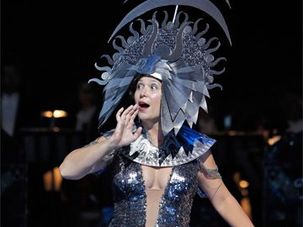 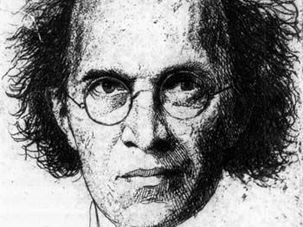 A 'Degenerate' Composer at Bard