In a letter, Wexner sought to explain why Epstein had leadership role in his foundation, and later gave millions to it. 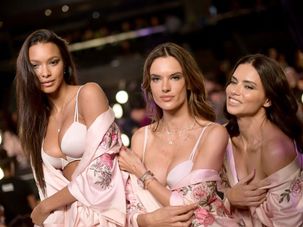 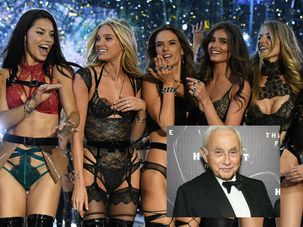 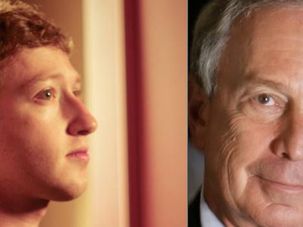 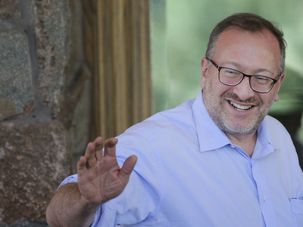 “We need to turn the House and Senate as a check on Donald Trump and his runaway presidency,” hedge fund billionaire Seth Klarman said.