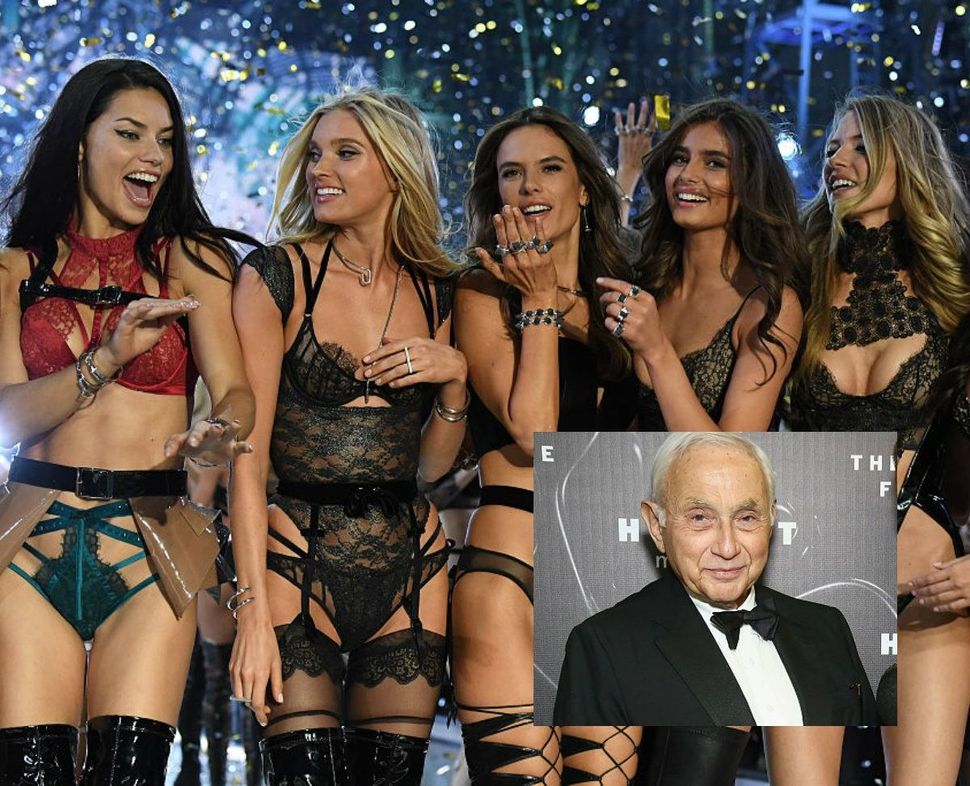 Ratings have plummeted. Marketing chief Ed Razek drew outcry last year when he said that fat and transgender people have no place on a fashion runway.

And the news that L Brands Corp. CEO Les Wexner has counted child sex trafficker Jeffrey Epstein as a close business associate might just be its end — the Victoria’s Secret fashion show, model Shanina Shaik told press, is canceled. Or is it #Canceled?

Lingerie company Victoria’s Secret show has enjoyed decades of dictating the definition of beauty. According to the company, a subsidiary of Wexner’s L Brands, beauty mostly means thin white women with outsized breasts, glowing complexions, and skin that has been dyed darker. The cornerstone to the company’s strategy is its annual fashion show, stocked with super famous models and serenaded by rockstars.

“Unfortunately the Victoria’s Secret show won’t be happening this year,” Shaik told The Daily Telegraph of the 20-year fashion tradition. “It’s something I’m not used to because every year around this time I’m training like an Angel.” The company hasn’t respond to requests for comment.

Shaik’s apparent outburst comes after a memo written by Wexner himself and obtained by CNBC in May, announcing that the show would move off network television, with the company planning to “evolve and change.” If Shaik’s claim is true, it’s not clear whether the total cancelation of the show was predetermined, or reflects attempts to divert attention from Wexner as the full story of Epstein’s crimes continues to unfold.

Wexner and Epsteins’ history in business and personal affairs goes back years, though the total scope is unknown; the New York Times reports that on several occasions Epstein posed as a talent scout for Victoria’s Secret to recruit women. Wexner and other higher-ups at the company were aware of the situation. Additionally Razek, who invited fans’ excoriations of the company when he dismissed fat and transgender women last year, has close ties to Epstein.

But criticism of Victoria’s Secret, which was developed with the goal of creating a lingerie store in which men would be comfortable shopping for clothing to dress their partners, has been losing cultural and financial cache for years. Many critics argue that mass store closures indicate the brand can’t keep up with the #MeToo movement — though companies like Sephora, which attempt to sell women beauty for wads of cash, are thriving. Superficiality is always in vogue; men are just being scraped, partially, out of the equation.

Likely, there will be no Victoria’s Secret fashion show this year. If that happens it won’t be clear whether the change is because the owners associated with a sex criminal, because a male-focused lingerie store is an outdated model, or simply because women have wised up to the fact that better-made, just-as-cute underwear can be purchased elsewhere for less. Victoria’s secret will be much more interesting than garters and lace, but we may never learn from it.