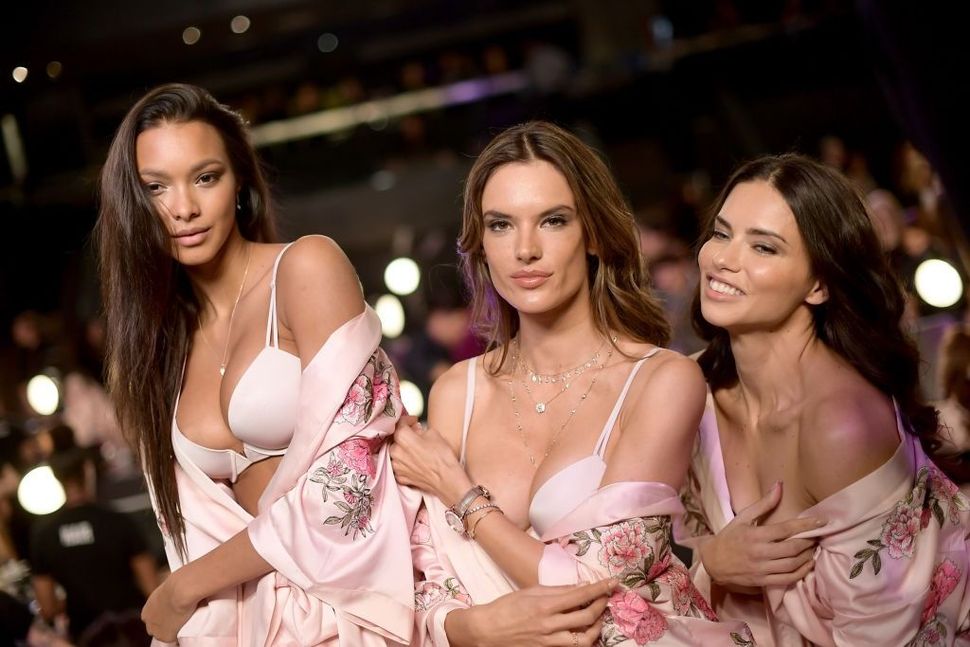 “It is deeply disturbing that these men appear to have leveraged their working relationship with Victoria’s Secret to lure and abuse vulnerable girls.”

That’s the message from over one hundred models in a public letter released on Tuesday, addressed to John Mehas, CEO of popular lingerie company Victoria’s Secret.

The once-omnipresent underwear company, which has lately been closing stores, is under fire because of its association with Jeffrey Epstein, a convicted sex offender who was recently charged with sex trafficking women and children. The Times reported last month that Epstein, who was a close advisor for L Brands CEO and Jewish philanthropist Les Wexner, posed as a talent scout for Victoria’s Secret, a subsidiary of L Brands, to recruit women for trafficking. The Times reports that Wexner was aware of this.

In a public letter released by the group Model Alliance, women who have modeled for the company and many who haven’t wrote “to express our concern for the safety and wellbeing of the models and young women who aspire to model for Victoria’s Secret.” They went on, “From the headlines about L Brands CEO Leslie Wexner’s close friend and associate, Jeffrey Epstein, to the allegations of sexual misconduct by photographers Timur Emek, David Bellemere, and Greg Kadel, it is deploy disturbing that these men appear to have leveraged their working relationship with Victoria’s Secret to lure and abuse vulnerable girls.”

The letter asked Victoria’s Secret to commit to “Respect,” a program run through Models Alliance that offers anti-sexual harassment training and asks groups to hold their employees accountable to an anti-harassment based code of conduct. “We are calling on Victoria’s Secret to take meaningful acton to protect its talent and those who aspire to work with the company,” the letter concluded.

Some notable women who signed the letter include: Christy Turlington Burns, Cindy Leive, Alex Waterbury, Caitriona Balfe, Doutzen Kroes, Gemma Ward, and Milla Jovovich. The letter was also signed by the Time’s Up organization and the Harvard T.H. Chan School of Public Health.