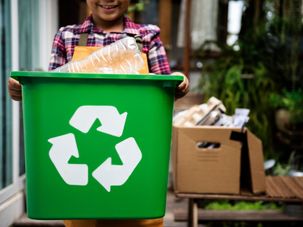 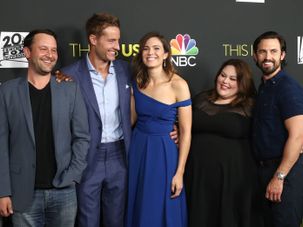 Is anyone prepared for this level of emotional devastation at this point? 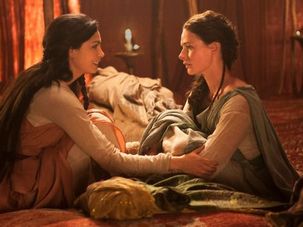 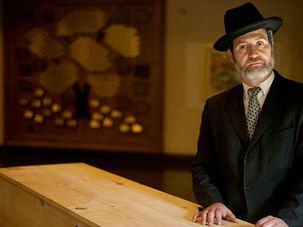 Perhaps because of Judaism’s emphasis on life, Jewish death rituals are often beautiful, stark, and wise. They are a gift we can give to the world — and offer mourning without myth. 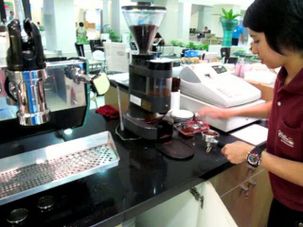 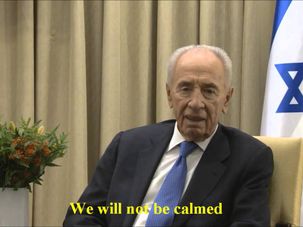 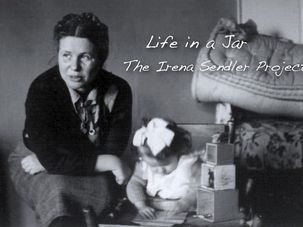 Life in a Jar: The Irena Sendler Project

It’s hard to describe how one event can change your line of work. But, the more I have been involved with the film making/ storytelling, the more I am finding stories of just that: People running through life pursuing this or that line of work, and then some how are thrust into a situation that calls to them and helps them to rethink what they are doing and why they are doing it. Many times this rethinking has not only helped them change careers, but also provided a turning point in their lives where their influence for helping other has been magnified. 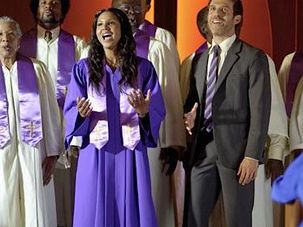 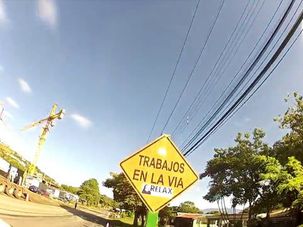