On Segregated Buses, a Choice that Isn't

Dr. Hanna Kehat?s mother did not ride her local bus for three years. The 78-year-old lifelong resident of the ultra-Orthodox Jerusalem neighborhood Mea Shearim lost her bus because Haredi extremists would stone the bus every time it rode down her street. So Egged simply stopped the route, forcing her and many of her car-less neighbors to walk distances to find a different bus. 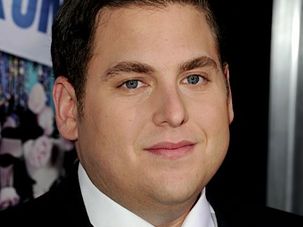 The gala opening of the 26th Israel Film Festival at Paramount Studios in Los Angeles on Thursday night turned into a celebration of Israel’s entertainment industry as translated by Hollywood. Producers Howard Gordon and Alex Gansa, and Showtime President David Nevins of the TV hit series “Homeland,” based on the Israeli series, were honored with an IFF award presented by Homeland star Morena Baccarin. Israel’s Minister of Culture Limor Livnat also hailed the Academy Award nominations of 10 motion pictures from Israel, included the most recent, “Footnote.” 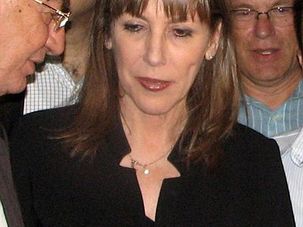 Israel’s Minister of Culture and Sport Limor Livnat was doing well for a while in her efforts to combat gender segregation. But then she, like others before her, fell into an all-too familiar trap: religious politics.

A Display of Israeli Chauvinism, or a Storm in a Beer Mug?

Kadima lawmaker Otniel Schneller blamed immigrants to Israel from the Former Soviet Union for the national upsurge in drunk driving. He said that “they brought their drinking habits over from there.”

Boycotting the Boycotters of the Ariel Cultural Center

The Ariel Cultural Center — a 530-seat auditorium for settlers in the heart of the West Bank — opened this week. Much has been written about anger among left-leaning actors, writers and directors, some of whom plan to boycott the venue.

NCJW Campaigns for Inclusion of Women in Peace Talks

The exclusion of women’s voices, a phenomenon present in far too many educational, economic and political settings, has perhaps the most far-reaching consequences when it comes to issues of war and peace. Women, whose cultural heritage revolves around care, relationships, nurturing and interpersonal responsibility, have a vital perspective on armed conflict. 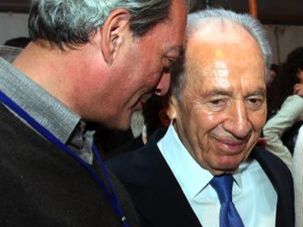 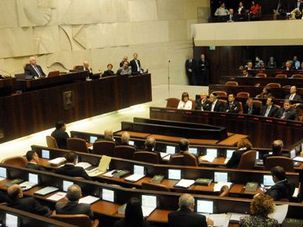