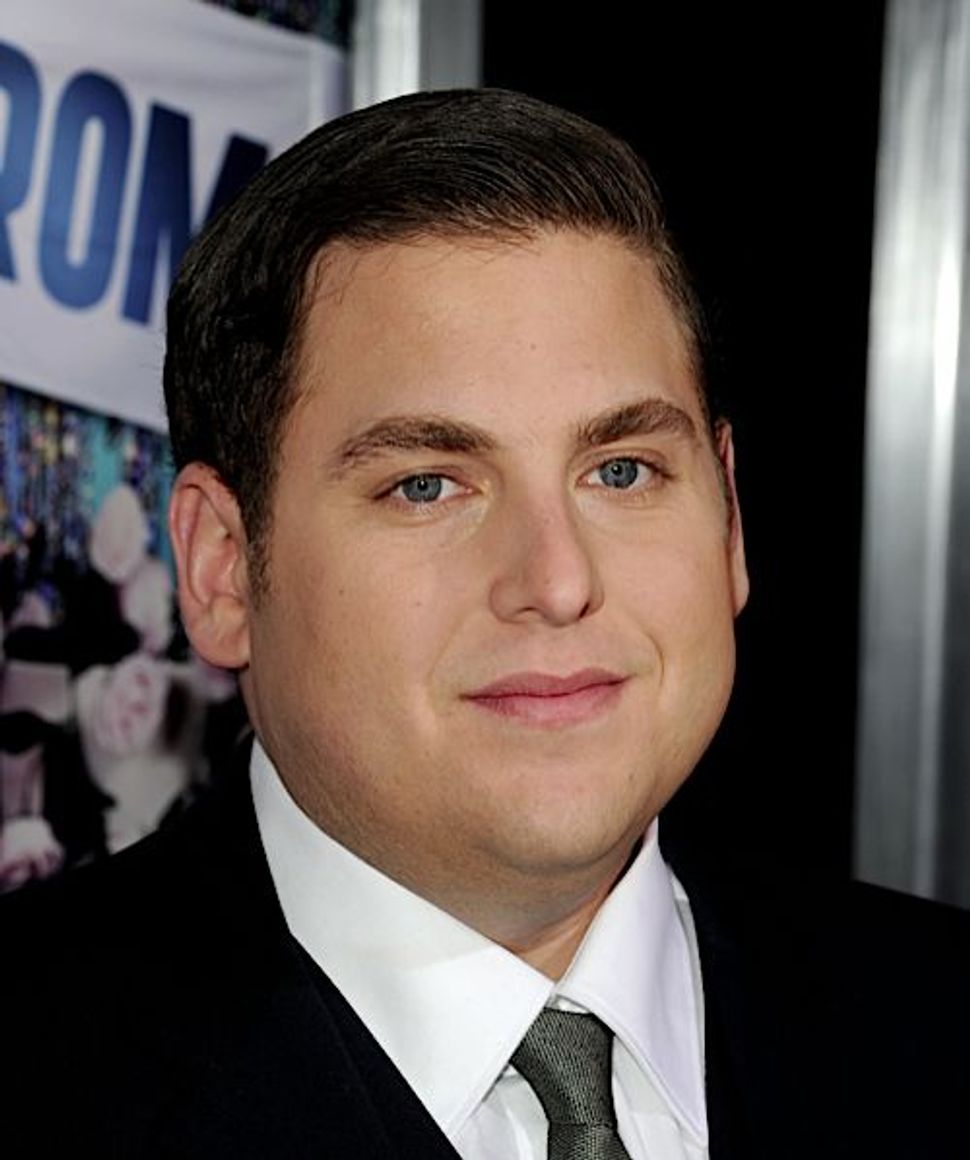 The gala opening of the 26th Israel Film Festival at Paramount Studios in Los Angeles on Thursday night turned into a celebration of Israel’s entertainment industry as translated by Hollywood. Producers Howard Gordon and Alex Gansa, and Showtime President David Nevins of the TV hit series “Homeland,” based on the Israeli series, were honored with an IFF award presented by Homeland star Morena Baccarin. Israel’s Minister of Culture Limor Livnat also hailed the Academy Award nominations of 10 motion pictures from Israel, included the most recent, “Footnote.”

Noting that Iran had nabbed the Best Foreign Language Oscar this year for “The Separation,” Livnat said, “Mark my words — Iran wins over Israel only in the movies!”

Actor Jonah Hill, Oscar-nominated for his role opposite Brad Pitt in “Moneyball,” was honored by the festival with an award presented by Seth Rogen, who took stage and cracked, “Who won for best circumcision?”

“We are very pleased to honor such a dynamic and multi-faceted talent like Jonah Hill,” said festival founder and executive director Meir Fenigstein. “We are excited to present the IFF Achievement in Film Award for his remarkable accomplishments and his support for Israeli filmmaking.”

The festival’s opening film was “Restoration,” which was nominated for 11 Ophir Israeli Awards. “Restoration” also snagged the Best Film award at the Jerusalem Film Festival and the Screenwriting Prize at the Sundance Film Festival.

The Israel Film Festival runs from March 15 through March 29 with over 30 new Israeli films including feature films, documentaries, television series and student shorts. Festival screenings will take place at Laemmle Music Hall in Beverly Hills and the Laemmle Fallbrook in the San Fernando Valley.