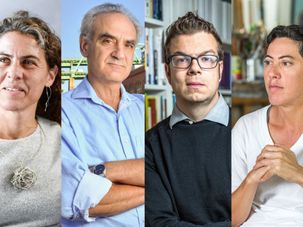 Who are the Jewish ‘geniuses’? Four Jews are among this year’s crop of winners picked by a foundation for extraordinary achievements in diverse fields. 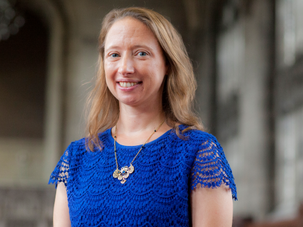 The MacArthur Foundation announced the list of 2014 MacArthur Fellows on Tuesday, and two Jews made the list. 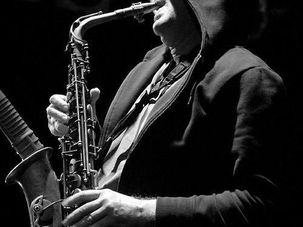