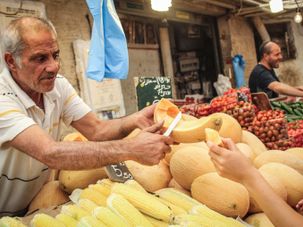 Jews generally welcomed the development, while Arabs expressed anger. But nobody thought the U.S. president would fundamentally change the situation. 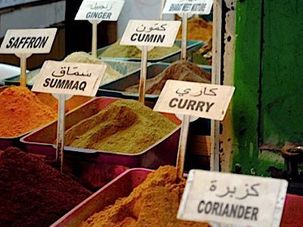 Jerusalem may be the epicenter of all that is holy in the Holy Land, but it has also quietly evolved into a food lover’s paradise. While its younger sister — flashy, trendy Tel Aviv — gets most of the attention in the culinary media, Jerusalem is content without the hubbub (there’s enough of that around the Temple Mount). Hidden amongst alleyways in old stone structures, Jerusalem’s restaurants represent some of the best, and least known, the country has to offer. 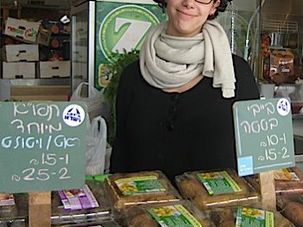 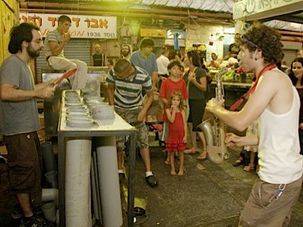 How would you like some music with your cucumbers? How about some sculpture with your spices, or some performance art with your favorite fruits?