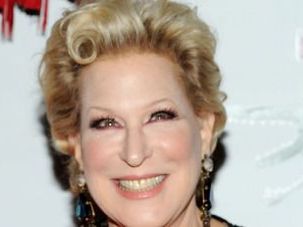 Introducing the role Bette Midler was born to play: the actress will portray the legendary and scandalous Mae West in the upcoming HBO film by the same name. 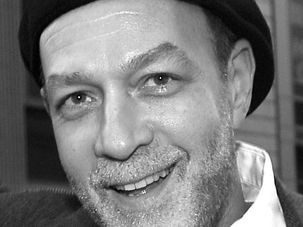