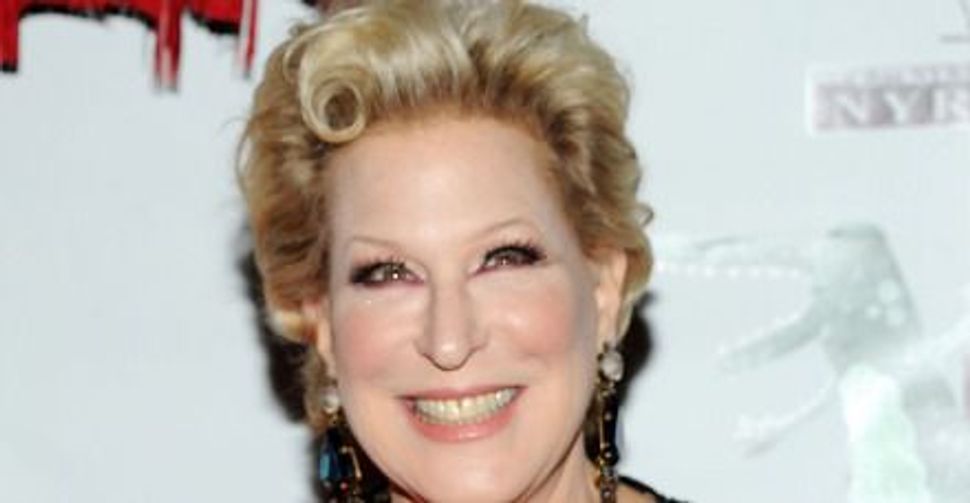 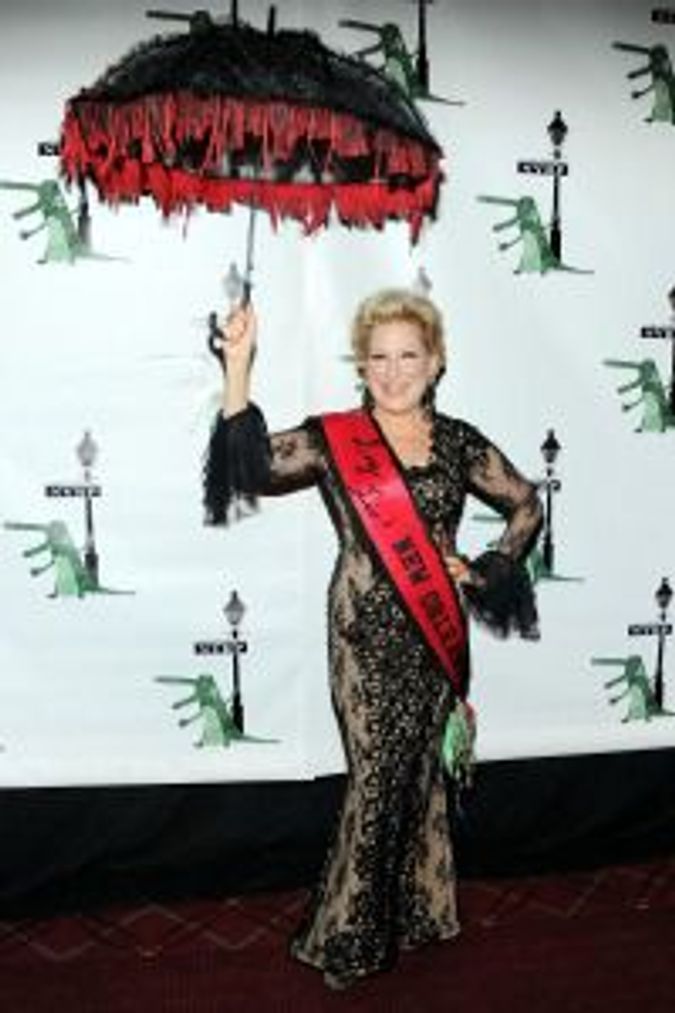 Introducing the role Bette Midler was born to play: the actress will portray the legendary and scandalous Mae West in the upcoming HBO film by the same name.

Harvey Fierstein is writing the script and Jerry Weintraub, who executive produced HBO Films’ Emmy-winning Behind The Candelabra, is also involved. William Friedkin (“The Exorcist”) will direct. The movie will be based on West’s autobiography, “Goodness Had Nothing To Do With It.”

West was a late arrival, signing her first movie deal with Paramount at 39, but went on to make a string of hits, becoming one of the highest-grossing stars of the 1930s while still finding ways to push the envelope and keeping studio censors busy. Midler’s career path resembles that of West — she too made a name for herself onstage in New York (she made her Broadway debut in the chorus of Fiddler On The Roof) before segueing to features in her 30s for a successful movie career, which has earned her two Oscar nominations.

Midler can currently be found at the Geffen Playhouse performing in a three-week engagement of “I’ll Eat You Last.”