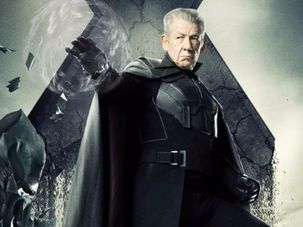 News that X-Men super-villain Magneto is joining the Nazis has rocked the comic book world. But should we really be so upset? 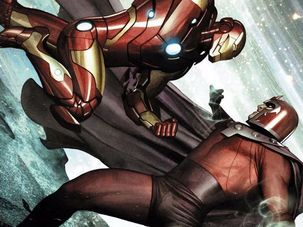 Magneto, Kitty Pryde, Quicksilver, Scarlet Witch — many of the Marvel universe’s most famous characters are Jewish. So why do the most recent movies complete erase their identity? 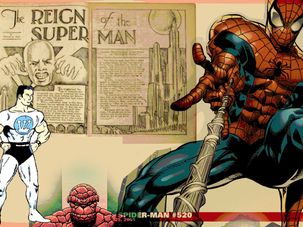