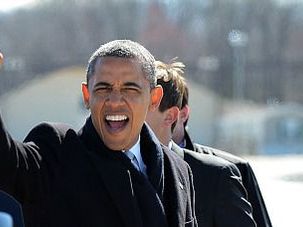 JEWISH VOTE 2012: President Obama has a large lead among Jews, who are more concerned with economic and social issues than they are with Israel, a new poll says. 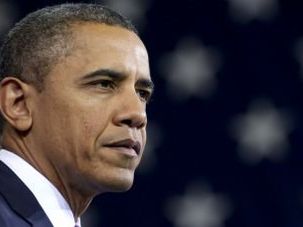 Jewish support for the Republican Party has grown dramatically since 2008 nationwide, a new analysis suggests. Democrats rejected the study as wishful thinking.

This could be the biggest single injection of Jewish organizational money into the mid-term campaign so far.

Jewish voters unsure whether to cast their vote for Barack Obama or John McCain, might want to think about this little bit of advice U.S. Representative Alcee Hastings offered about Sarah Palin, the Republican vice presidential candidate: