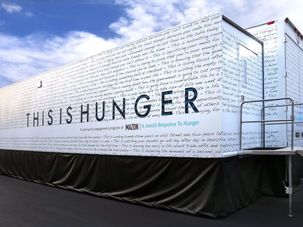 This Week In Chicago: Hunger, From Feeding The Poor To Feeding Yourself

There are three Jewish responses to hunger. You can eat. You can feel guilty about what you ate, or what you don’t want to eat, or about people who don’t get to eat. Or you can do something about making sure everyone else can eat, too. 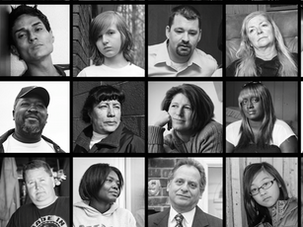 The Jewish anti-hunger group Mazon is bringing its touring exhibit to New York City this week. 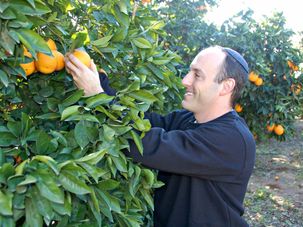 A Hanukkah Gift to Help the Hungry

This year, consider making a donation in someone’s name to one of the Jewish charities that help fight hunger. 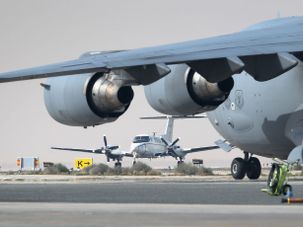 Jewish Charity Testifies To Congress About Hunger in US Military Families

The leader of a Jewish nonprofit dedicated to ending hunger in the United States and Israel told Congress that food insecurity is a significant problem among military and veteran families. 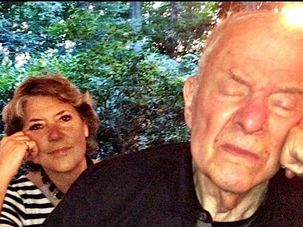 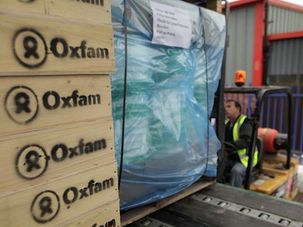 If one wants to do battle with, say, hunger, why not contribute directly to Oxfam rather than create a Jewish response to hunger? Leonard Fein has an answer. 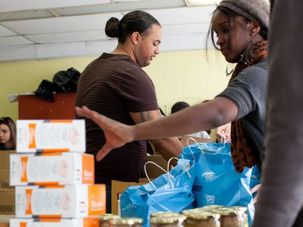 We’re in the middle of the season of holidays like Sukkoth and Thanksgiving that celebrate plenty. That makes it all the more important for us to think about those who go hungry.

Rabbis and cantors across the United States have agreed to spend $31.50 on food and beverages for one week in support of those living on food stamps. 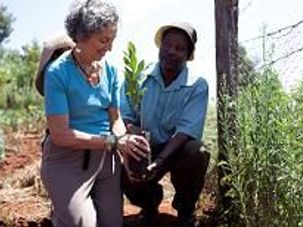