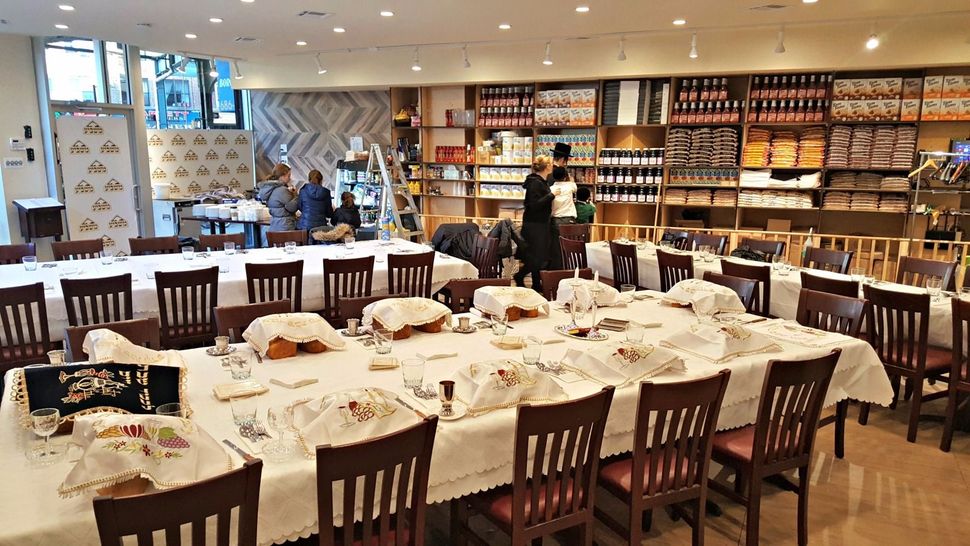 Consider making a donation to one of these organizations, all of which support hunger-relief within the Jewish community:

Masbia Soup Kitchen Network offers hot kosher meals to New York’s food-insecure population out of three dignified, restaurant-like settings, two in Brooklyn and one in Queens. It also gives out emergency care packages full of groceries to families in need.

Mazon: A Jewish Response to Hunger supports anti-hunger advocacy groups and policy makers in Israel and the U.S.

Leket Israel is a food-rescue organization that directs surplus nutritious food collected from farms, hotels, caterers and military bases to the hungry in Israel.

The American Jewish Joint Distribution Committee (JDC) helps Jews in need around the world. It works in over 70 countries providing, for example, food and food assistance to tends of thousands of poor elderly Jews and Jewish families in the former Soviet Union.