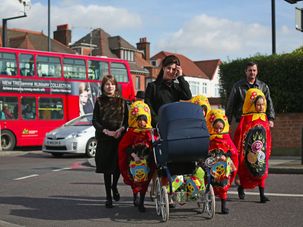 JERUSALEM — Purim megillah readings and activities will come to over 400 neutral locations throughout Israel this year. The Tzohar Rabbinical Organization, which works to bridge the gap between the religious and secular in Israel, and Ohr Torah Stone’s Yachad, or Together, Program, will hold the Megillah BaKehilla, or Megillah in the Community programs… 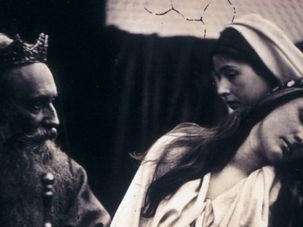 In Israel, from Haifa to Dimona, women are gathering to unfurl the Megillah and let Queen Esther’s voice come through. 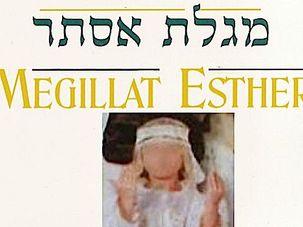 A Megillah Free From Temptation

Pious Jews have learned every salacious part of the megillah — so that you can be spared it. 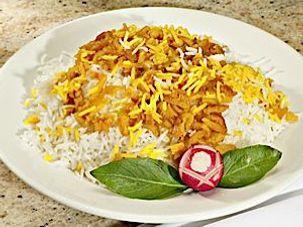 Embracing the Bad-Ass and the Beauty

I couldn’t read all the Esther and Vashti talk around the Web, without chiming in myself. Like Elissa Strauss, I dressed up as one of the two queens every year at my Jewish day school’s Purim carnival — at least until 3rd or 4th grade when we started getting more creative with our costumes. Whether I was Esther or Vashti depended on the statement I wanted to make any given year. I remember feeling quite torn between being the perfect princess and being the bad-ass one (not that I knew what such a term meant, but I knew they were different).