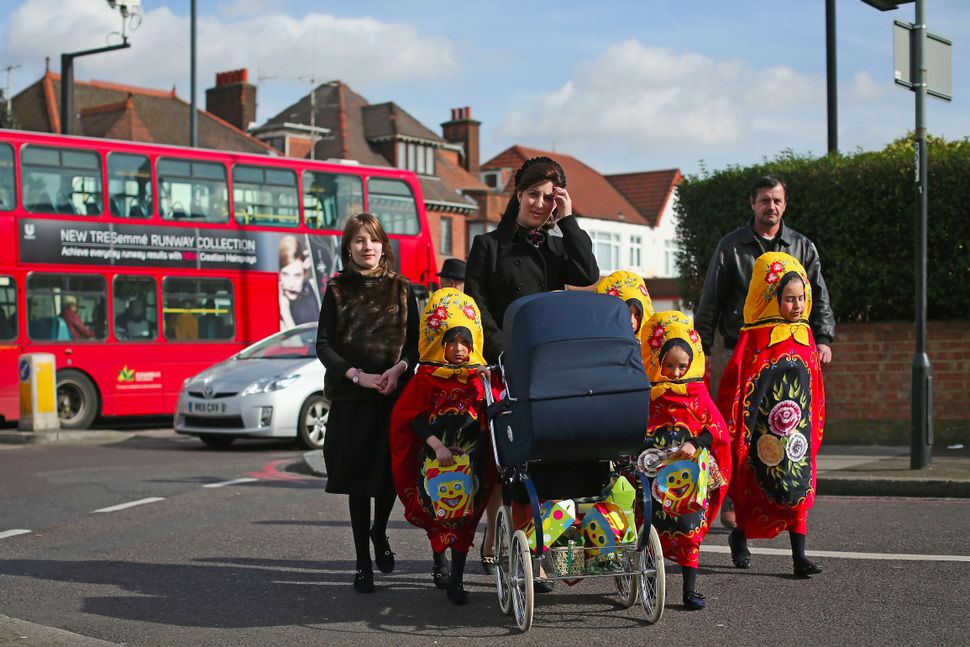 Women’s megillah (Scroll of Esther) readings haven’t gotten quite as big as Achashverosh’s kingdom, but they are getting there.

The Jewish Orthodox Feminist Alliance (JOFA) has published its annual directory and interactive map of women’s megillah readings happening around the world on Purim this year. The initiative is part of Project Esther, an annual JOFA program named for the heroine of the Purim story.

The directory includes readings in the United States, Canada, France, England, Australia, and Israel. The list provides information for each reading, including whether men are permitted at the readings as well as whether or not babysitting will be provided.

Project Esther also includes a number of articles on the basis for women’s megillah readings in Jewish law, as well as an app to learn how to read the text.