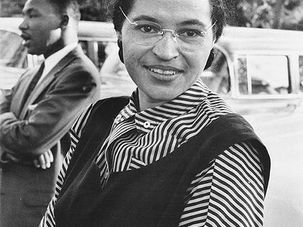 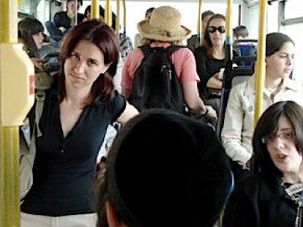 When the Israel’s High Court ruled back in January that forcibly segregating men and women on so-called ‘mehadrin’ public buses was illegal, but that segregation could take place on a ‘voluntary’ basis, I was worried by what seemed to be to be a wishy-washy decision. At the time, I wrote: 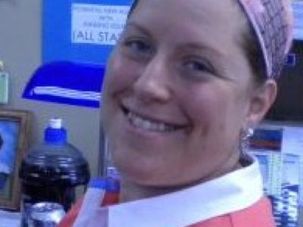 Rachel Levin Weinstein, a social worker who made aliyah to Israel from Chicago just two months ago, has faced her share of challenges recently, as does every new immigrant – everything from learning how to pay her bills in a new language, to getting her four kids settled in school, to figuring out how to find the brand of yogurt her family likes at the supermarket.

In the movie “The Black Bus,” — a selection at the New York Jewish Film Festival — filmmaker Anat Zuria uses the Haredi-run “mehadrin buses” as a metaphor for the lives of two young women who have broken away from their Hasidic communities in Israel.