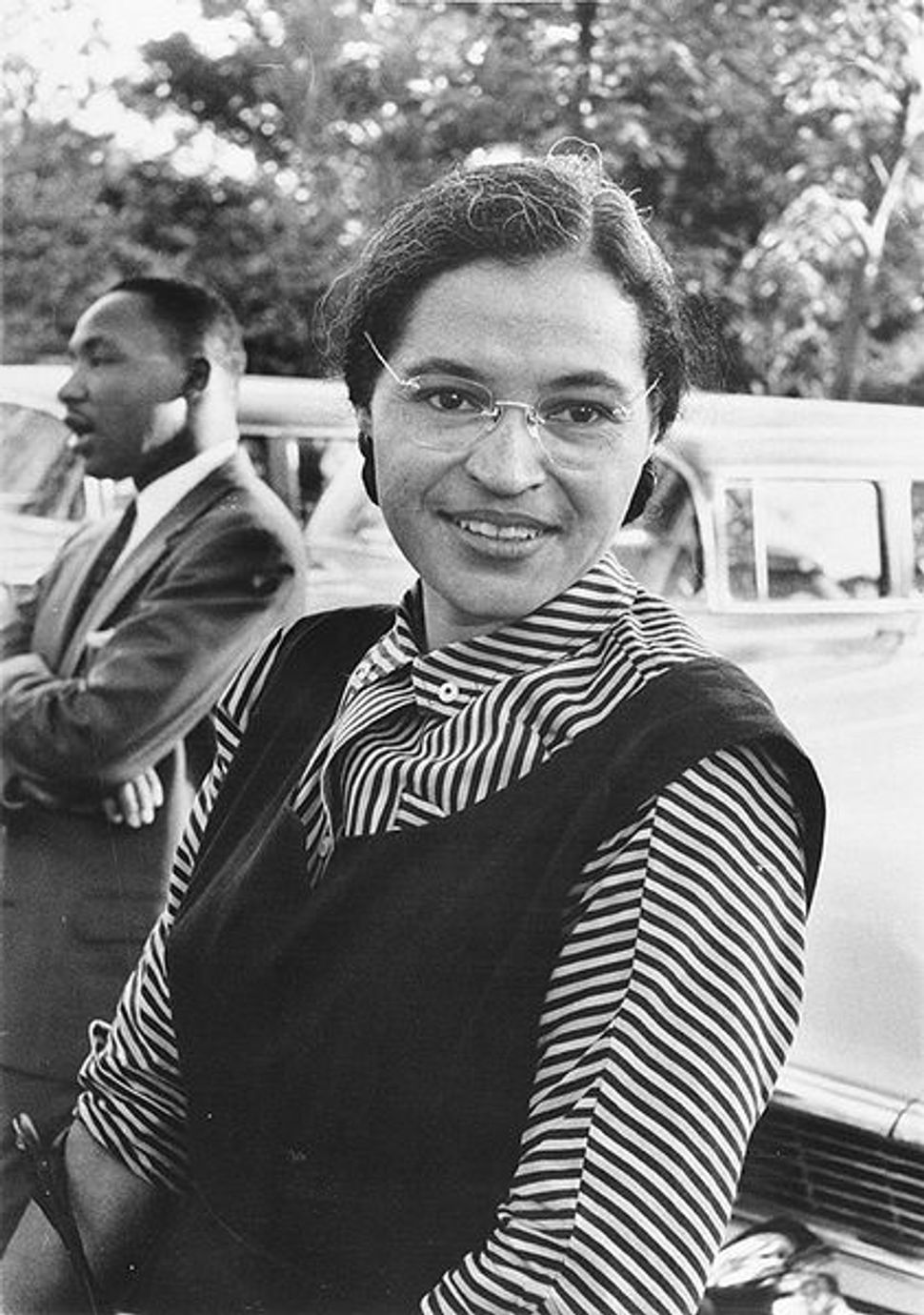 On a sunny afternoon early this week, an ultra-Orthodox woman boarded a bus in the enclave of the Gur Hasidic community in Ashdod and took a seat in the second row. The bus, Egged line 451, was headed for Jerusalem. It quickly became clear that this simple, everyday act — choosing a seat to her liking — was enough to transform her presence on the bus into a palpable challenge to the rest of the passengers. I sat down across from the woman, fearing the worst.

Not only did the woman, whose name is Yocheved Horowitz, blatantly ignore the tacit agreement among the bus’ riders to adhere to the most stringent religious practices — in this case, an unwritten rule that men sit in the front and women in the back. And not only did she not conform to the seating arrangements dictated by men — that is, those in authority. This was also a woman who, judging by her appearance, seemed to come from within the community.

A young girl who boarded the bus at one of the stops in the Zayyin quarter, where the Gur compound is situated, apparently couldn’t have imagined that an ultra-Orthodox woman would relate dismissively to the highest social stricture of segregation by sex. Even as she saw Horowitz heading for the second row, she whispered to her, as if trying to save her before it was too late, “Mehadrin, mehadrin” — a term usually employed in connection with food, but which in this case referred to the adherence on the bus to the strictest religious principles; the girl also gestured to her to sit in the back.