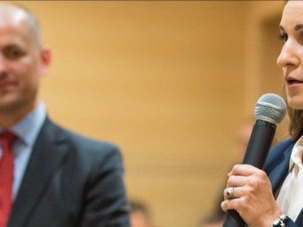 Mormons have a long history of affection towards Jews. Yet, this political Mormon-Jewish love story doesn’t really play out in the local media. In fact, a lot of Utahns don’t even know who Mindy Finn is. 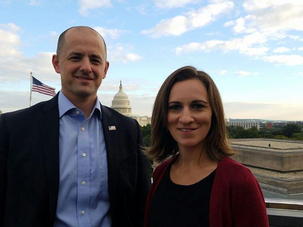 “We support Israel’s pursuit of peace, and we would like there to be peace,” Finn told the Jerusalem Post. 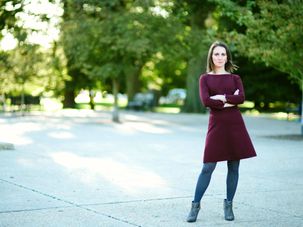 Mindy Finn is running as a vice presidential candidate with Evan McMullin. Can this Jewish-Mormon duo win the Republican vote away from Donald Trump? 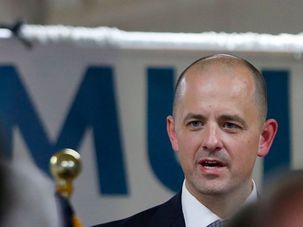 (JTA) — Independent U.S. presidential candidate Evan McMullin has named a Jewish running mate, Mindy Finn. Finn, 35, is president and founder of Empowered Women, a nonprofit that aims to foster discussion of feminism. She worked on digital operations programs for Mitt Romney and George W. Bush, and also at Twitter heading up strategic partnerships…