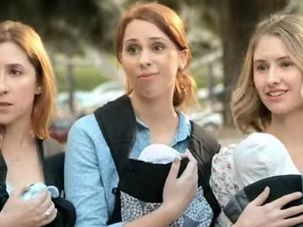 Amy Newman says we need to start giving women permission to let themselves off the hook when breastfeeding doesn’t work for them, or when they choose not to breastfeed. 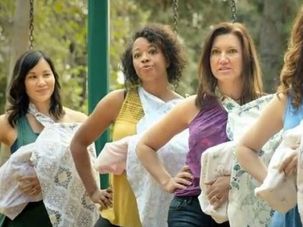 A popular new ad lampoons the ‘Mommy Wars’. But Sybil Sanchez argues that the breastfeeding-vs.-formula debate is not just a matter of opinion. 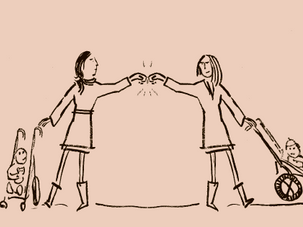 The fierce war of words over ‘parenting styles’ might be coming to an end, writes Jordana Horn. But what will take its place? 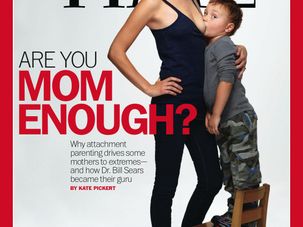 When I saw last week’s much-discussed Time magazine cover with its provocative mom-breastfeeds-toddler photo I groaned, worried that the debate over attachment parenting and breastfeeding would bring with it another chapter in the “mommy wars.”

Ah, women and ambition. If I could untie this knot, I’d be on national tour with my bestselling self-help book. 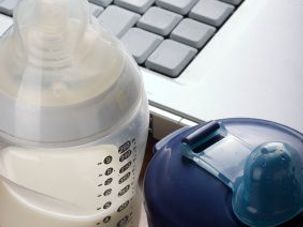 Since motherhood and the Middle East are what I’m all about these days, the first paragraph of a recent opinion piece in the Wall Street Journal jumped out and bit me. Virginia Postrel writes, “Motherhood, it seems, is the Middle East of social controversy. Alliances may shift, new dogmas and leaders may arise, tactics may change, but the fundamental conflict resists resolution. Despite the efforts of would-be peacemakers, impassioned partisans continue battling to claim all the territory as their own. My way, they declare, is the one right way to be a good mother, a real woman, a fulfilled human being.”