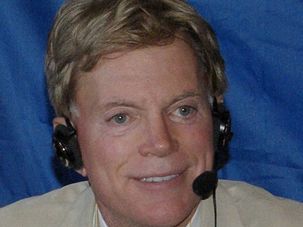 Next on David Duke’s hit list: the Airplane franchise, Cabbage Patch Dolls and other pop culture crazes of the 1980s. 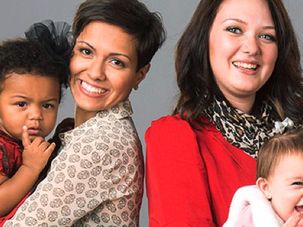 ‘Teen Mom 3’ is as trashy as trash TV gets. Yet MTV’s guilty pleasure offers important lessons about pregnancy and stigma, writes Chanel Dubofsky. 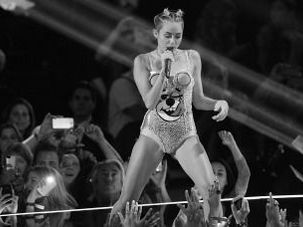 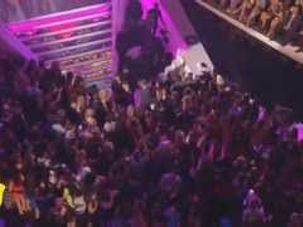 British boy band One Direction had teenage girls screaming as they won big at this year’s MTV Video Music Awards in Los Angeles. The quintet, put together by Simon Cowell after auditions for UK TV talent show “The X Factor,” seemed stunned as fans went wild following the announcement of their win. Also stealing some of the spotlight was Korean singer Psy, whose bizarre dance in his music video “Gangnam Style” has become an unlikely international sensation. Psy showed up decked to the nines and ready to bust a move with the stars at the glamorous show. Korean singer Psy “I want to dress classy because that’s why I can dance cheesy. Psy got the crowd on their feet by performing his signature horse-riding dance onstage with host Kevin Hart. Also winning big was pop singer Rihanna and her ex-boyfriend Chris Brown, whose barroom brawl with Canadian singer Drake was hot gossip before the show, although the two managed to keep their tempers in check during the awards. 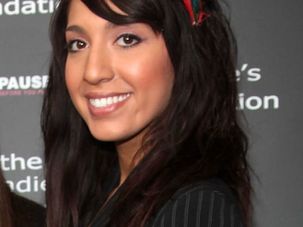 MTV is searching for a Jewish mama’s boy for an episode of “True Life.”

Haaretz’s Chemi Shalev scores an interview (via email) with Ron Paul, who seems to think he’s the only true Zionist in the race. How’s that? Well, Paul says,

Movie stars do all kinds of silly things to promote their films — including singing Hanukkah songs and discussing gefilte fish on MTV.

On 'Teen Mom,' Why No Teen Mameles?

The third season of MTV’s hit series “16 and Pregnant” wrapped up last week. The show and its spinoff, “Teen Mom” — the third season of which begins next week —  have become cultural flashpoints, spurring national conversations about everything from sex education to body image. While “Teen Mom” participants — girls from previous “16 and Pregnant” episodes — are a fairly homogenous bunch of mostly Caucasian youth, “16 and Pregnant,” which features a different young woman in each week’s episode, has featured a much more diverse array of young women.