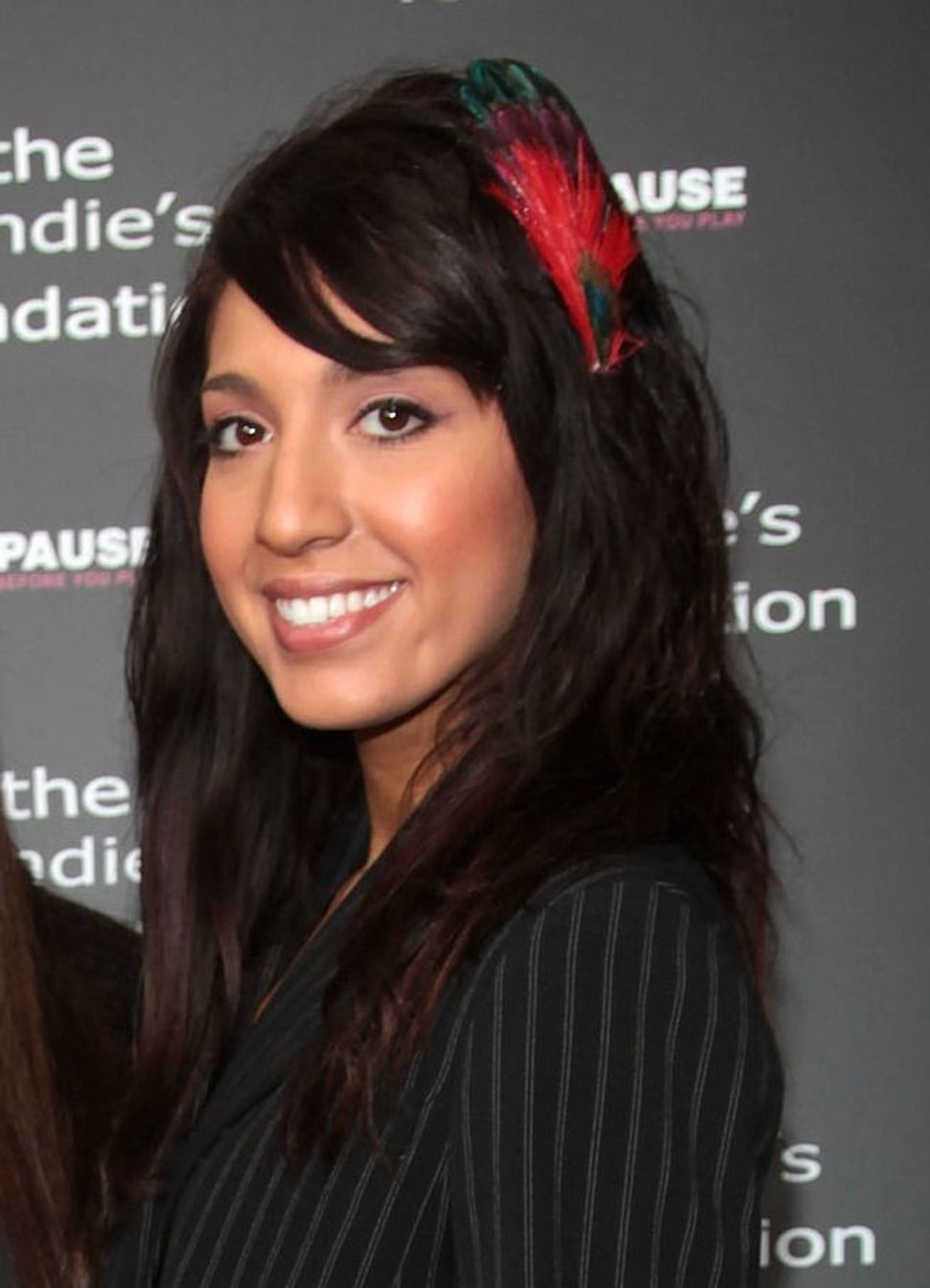 Sophia’s father, Derek, died while Farrah was pregnant, and she has made it a priority to find a new male partner and provide her daughter with a father figure — to the point where a boyfriend dumped her because she dropped not-at-all-subtle hints about marriage and even bought herself a ring after they’d been dating for six weeks. Farrah was raised in a conservative Christian home with parents who didn’t believe in sex outside of marriage (they pressured her not to get an abortion). In the first season of the show, Farrah brought home a prospective boyfriend whose “meet the parents” session consisted of her mother, Debra, lecturing the guy about Jesus and asking whether he would attend church with them. Surprise, surprise, the guy stopped returning Farrah’s calls. In last night’s episode, she decided to go in another direction. She signed up for JDate.

Why JDate and not, say, Match or eHarmony? Although Farrah didn’t mention a reason why she chose to join a Jewish dating site, she did tell her mother that she wanted to date someone who was responsible and mature. But Farrah’s decision to join JDate did bring up some uncomfortable stereotypes about Jewish men. She kept associating the hypothetical men on JDate with “stability,” which could have meant anything from “having a steady job” to “being able to provide my daughter and me with a higher standard of living.” It’s not a big jump to get from “stable” to “has money.” Farrah comes from the most well off family of all the “Teen Mom” girls, and she’s used to being indulged and getting her way. While I seriously doubt Farrah has read the Maimonides quote “A man should honor his wife more than his own body and love her like his own body, ” she has probably heard the clichés about how Jewish men spoil their wives. Farrah has made no secret of wanting somebody who will pay her bills and buy her presents. Preferably a ring. After six weeks of dating.

Considering the latest rumors about Farrah’s attempts to parlay “Teen Mom” into an entertainment career (she recently launched a brand of pasta sauce and released a pop single and a “Baby Bum” workout video), she comes across as someone who wants money but doesn’t want to work for it. Debra — whose repeated mentions of her Executive MBA are practically a meme at this point — has encouraged her daughter to marry someone who is financially successful and places a high emphasis on money and career. Farrah may have believed that JDate was the best way to find someone who fit that standard, which reinforces some old clichés about Jewish men and wealth. It’s likely that she thought dating someone outside of her usual circle might be a good way to break the cycle of bad relationships. She might have also naively hoped that older guys were less likely to know who she was and hadn’t already seen her act like a jerk every week on reality television.

Farrah’s profile has since been removed from JDate, but she told Life and Style magazine about its contents before it was deleted. On the profile, she wrote, “I’m looking for a man to be my partner in crime, who is successful like me, and has style. If you can give a woman everything she deserves and you want the same in exchange, message me. You won’t regret it.” She added, “I want a man who is happy, supportive, works hard, is successful, can stay in but can also go out, is active, outgoing, easygoing, likes children and dogs, can be serious, but knows when to have fun and is a romantic.”

Here’s one advantage the audience has over Farrah: Our hindsight is 20/20. The episodes now airing were taped about a year ago, and thanks to social media and tabloid coverage we can easily find out what happened since filming concluded. Through JDate, Farrah met and began dating a man named Marcel Kaminstein, the founder and president of a group called Catapult Brands. He was 34; she was 21. Farrah has said several times on the show that she wanted to be with someone older, since being a mother made it hard to relate to people her own age. Her relationship with Kaminstein started sometime in fall 2011 and ended in January 2012, when he told Star magazine that “I don’t see any chance for a reconciliation.”

It looks like Farrah never went back to JDate. It’s possible that she gave up on Jewish men after one short-lived relationship, or she could have decided to try a different dating site. It’s also possible that, behind the scenes, her family pressured her to look for a Christian partner. But here’s a tip, Farrah: If you really want to date online, you might not want to tell a tabloid about the contents of your profile. Go incognito and meet a man who likes you for you — Jewish or otherwise.