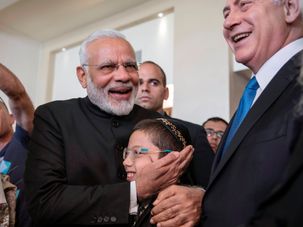 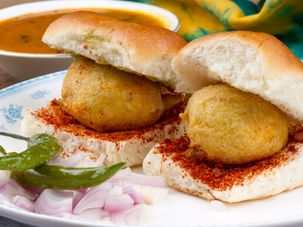 Why hadn’t I included this seemingly obvious Indian substitute for the latke in my eclectic, Indo-Mediterranean Hanukkah menu? 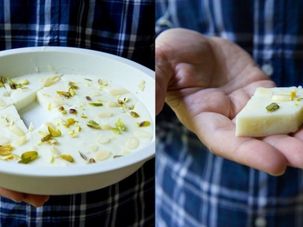 Halwa is a traditional Rosh Hashanah dish made by the Bene Israel Indian Jews in Mumbai. 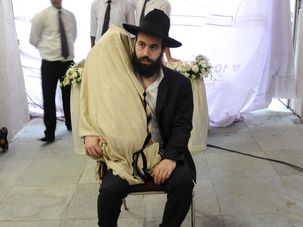 Moshe Holtzberg, the orphaned son of the Chabad House directors in Mumbai, India, killed by terrorists in 2008, was scheduled to lead thousands of Chabad-Lubavitch emissaries in the recitation of psalms. 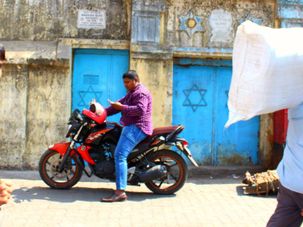 Being a Jew of color means something very different in India than it does in America. Nathaniel Jhirad explains the upsides of growing up Bene Israel in Mumbai. 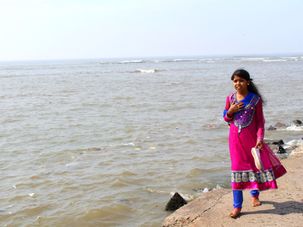 Coming to India? Leave your Jewsplaining at home. This ancient Jewish community has earned the right to be free of religious colonialism, Sigal Samuel writes. 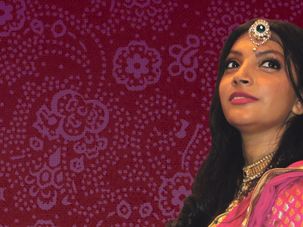 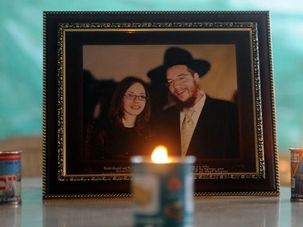 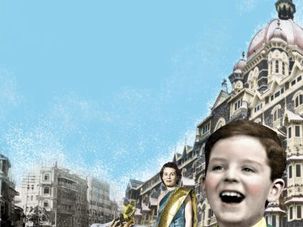