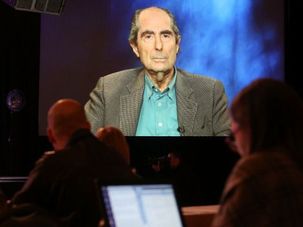 Philip Roth’s retirement is prompting a flood of assessments. With ‘Roth Unbound,’ Claudia Roth Pierpoint delivers a cogent analysis of his characters — and a defense of his character. 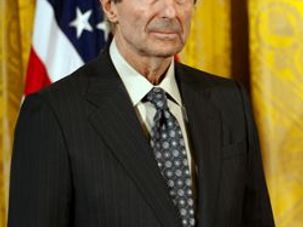 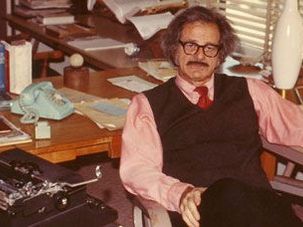 Norman Corwin, the writer and radio producer who died last year at age 101, was often dubbed the ‘poet laureate of radio.’ But he was rather more than that.