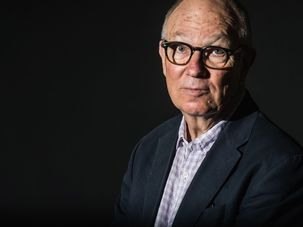 Ian Buruma implies that women’s anger, expressed on social media, is both unjust and anarchic. 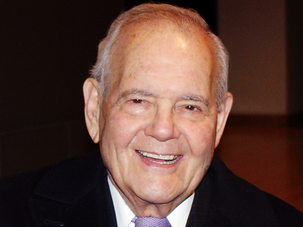 Robert Silvers, founder of the New York Review of Books, has died at 87. We recall how he used his clique to create massive literary influence. 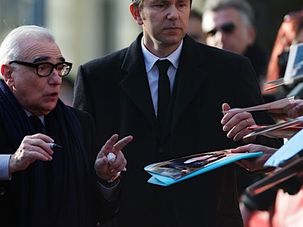 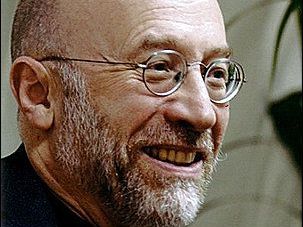 The Moral Crisis of American Zionism, Seen Through the Eyes of a Recovering New Republic-nik

If you haven’t yet read Peter Beinart’s new piece in the New York Review of Books, “The Failure of the American Jewish Establishment,” check it out here. It’s must reading.