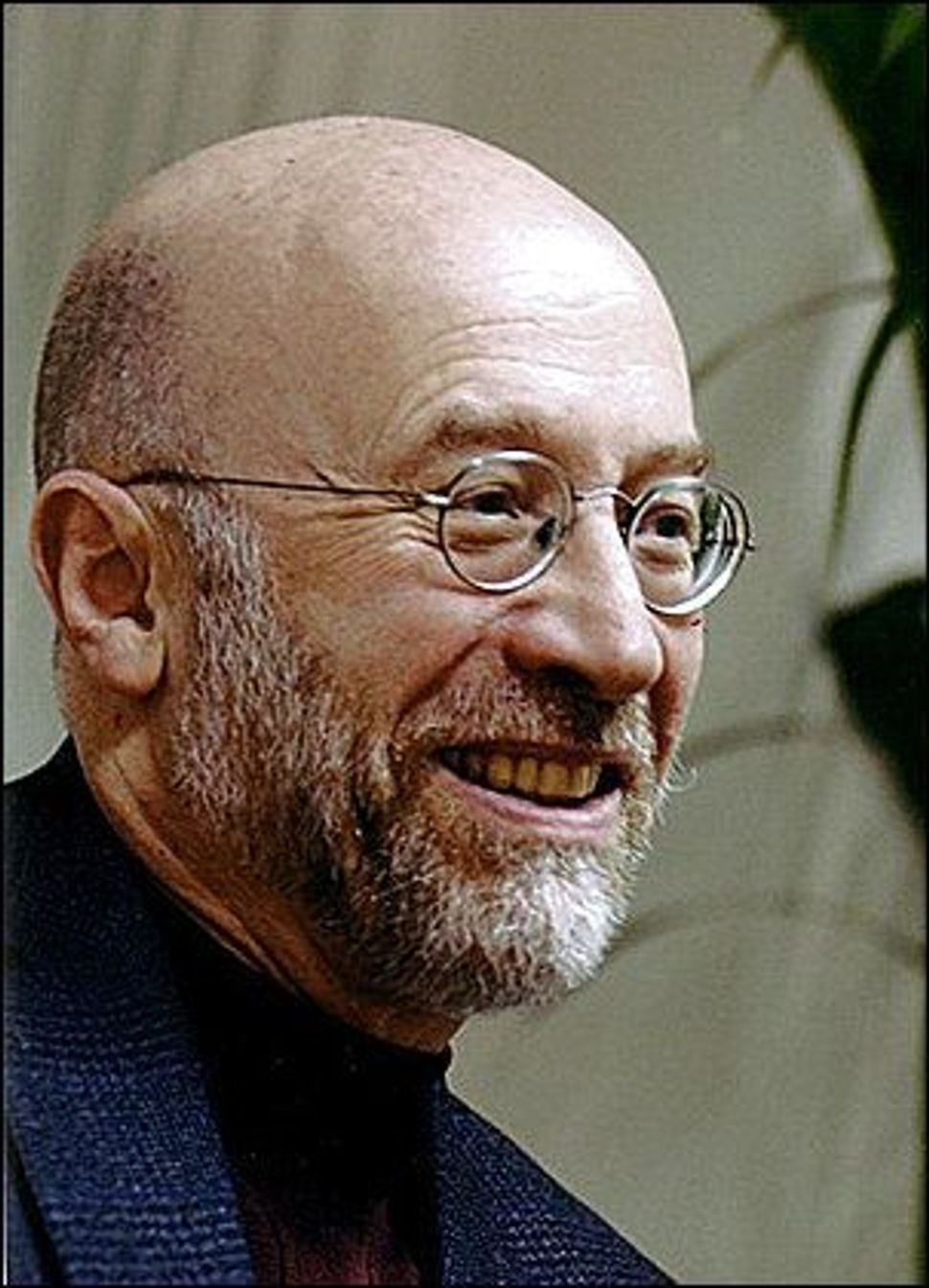 Judt later seemed to back off from that position, most recently in a New York Times op-ed in which he wrote that “Israel is a state like any other, long-established and internationally recognized…Israel is not going away, nor should it.”

While Judt may have sometimes been off the mark in his prescriptions for the Israeli-Palestinian conflict, the British historian, who passed away in New York on August 6 at the age of 62, was more than just another pundit siphoning a spotlight from the glare of Middle Eastern politics.

Judt was scholar whose area of specialty was virtually all of European history. His 2005 magnum opus “Postwar: A History of Europe Since 1945,” is perhaps the most authoritative as well as the most compelling account of its subject. Just as captivating, however, is a series of personal essays Judt wrote for the NYRB in the months preceding his death. In it, he detailed his intellectual journey to and from Zionism, as well as his struggle with amyotrophic lateral sclerosis, or Lou Gehrig’s disease, with which he was diagnosed in 2008.

In a June 17 piece titled “Words,” Judt recalled how, growing up in a Jewish family in East London in the 1950s, he “spent long, happy hours listening to Central European autodidacts arguing deep into the night: Marxismus, Zionismus, Socialismus.” As a teenager he joined the Labor Zionist youth organization Dror, of which he became the national secretary, and spent several summers working on Israeli kibbutzim.

“I adored it,” he recalled in a January 18 essay titled simply “Kibbutz.” “Eight hours of strenuous, intellectually undemanding labor in steamy banana plantations by the shores of the Sea of Galilee, interspersed with songs, hikes, lengthy doctrinal discussions (carefully stage-managed so as to reduce the risk of adolescent rejection while maximizing the appeal of shared objectives), and the ever-present suggestion of guilt-free sex…”

Judt went on to serve as a volunteer with the Israel Defense Forces during the Six Day War, an experience that contributed to his disenchantment with Zionism and, much later, his controversial writings on Israel.

In his recent essays, Judt also wrote about living with ALS, a disease that physically paralyzes its victims without affecting their mental functions, and which Judt characterized as “progressive imprisonment without parole.”

“My solution has been to scroll through my life, my thoughts, my fantasies, my memories, mis-memories, and the like until I have chanced upon events, people, or narratives that I can employ to divert my mind from the body in which it is encased,” he wrote in a February 11 essay titled “Night.”

Thanks to my inability to take notes or prepare them, my memory—already quite good—has improved considerably, with the help of techniques adapted from the “memory palace” so intriguingly depicted by Jonathan Spence. But the satisfactions of compensation are notoriously fleeting. There is no saving grace in being confined to an iron suit, cold and unforgiving. The pleasures of mental agility are much overstated, inevitably—as it now appears to me—by those not exclusively dependent upon them.

Though Judt’s intellectual accomplishments are considerable, these last few essays will contribute heavily to his memory. One can disagree with Judt’s politics, and even consider them misguided, but he was a thinker who came by his ideas honestly. And when it came to writing about his personal trials, he was as insightful and clear-eyed as ever.