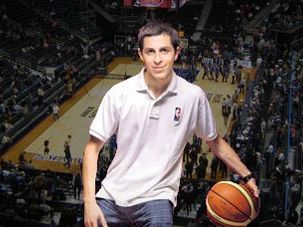 Gilad Shalit was gone again. But instead of languishing in a Hamas dungeon, he was covering the NBA Finals. And his father, Noam, is running for a seat in the Knesset. 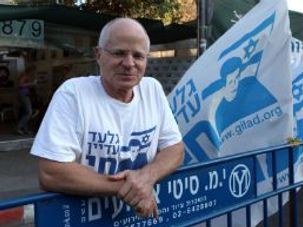 As Yom Kippur nears, Gilad Shalit’s father Noam and others are publically asking the captured IDF soldier for forgiveness. 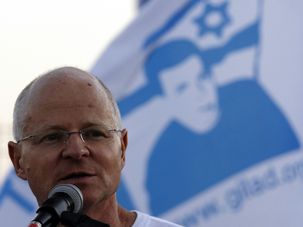 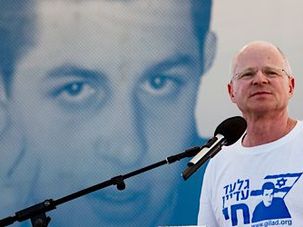