'Zoolander 2' Is Coming — And It's Really, Really, Ridiculously Exciting

Ben Stiller and Owen Wilson reprised their famous ‘Zoolander’ characters at, where else? The runway of Paris Fashion Week. They also took that opportunity to announce a sequel. 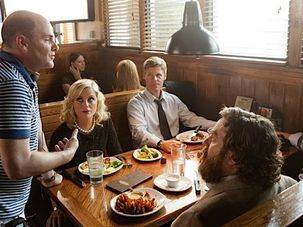 WikiLeaks chief Julian Assange stole my intended headline for this post: “The Banality of ‘Don’t Be Evil.’” Or maybe it was a New York Times copy editor, who gave that title to Assange’s opinion piece accusing Google of technocratic imperialism. Either way, now I can’t use it for fear of plagiarism… or at least, a perceived lack of creativity. 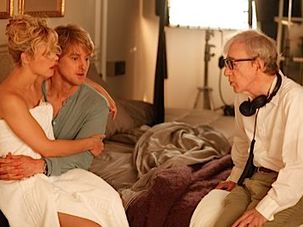